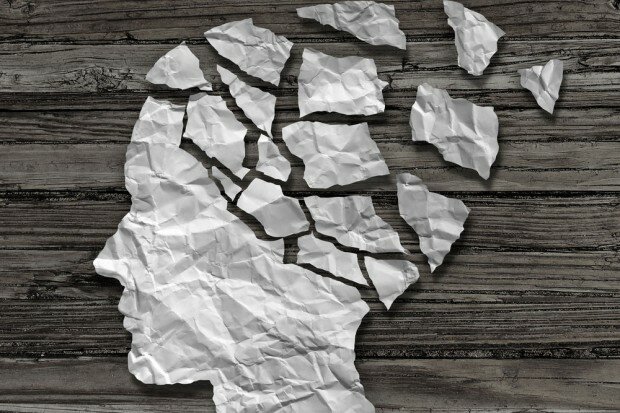 Intracranial hemorrhage (ICH) is bleeding that occurs inside the skull and is often a result of a brain injury or an event such as a stroke or aneurysm.

When ICH occurs, a notable event that can take place is known as lysis. Lysis is the process of a cell breaking down and releasing much of its contents.

In ICH, lysis of the red blood cells can cause excess fluid containing thrombin and iron to enter the brain. Thrombin and iron are vital substances that can aid in the healing process, however excesses of either one are two major factors that contribute to further brain injury following ICH.

An indicator that researchers use to determine the degree of brain injury in ICH is known as axonal degeneration. When lysed red blood cells and its contents are released into the brain at high quantities, it can cause the axons, which are used to transmit information between neurons, to degenerate and break away from neurons.

Does the same hold true for more general brain injuries and trauma? Could both vitamin D and memantine be important in reducing the axonal degeneration caused by lysed blood in ICH?

A team of researchers from France and Canada recently conducted a study to find out.

The study consisted of an experimental analysis of the effects of vitamin D and memantine on axonal degeneration using the cerebral cortex of mice, studied in test tubes.

The cerebral neurons were first cultured and grown in solutions consisting of memantine, vitamin D3, or a combination of the two. A group of neurons were grown in a solution without the addition of vitamin D3 and memantine, which served as the control group.

After the treatment of memantine and vitamin D3, the cells underwent blood stress to serve as an experimental model of ICH. The blood stress consisted of the cells in each group coming into direct contact with lysed blood or media that had been in contact with a blood clot for 24 hours.

The researchers waited 24 hours after the blood stress and then analyzed the FI of the cells to determine if vitamin D, memantine, or a combination of both led to a decreased degree of axonal degeneration.

“Our results show that the combination of memantine with vitamin D is not toxic to cortical neurons, and protect axons against the damage caused by lysed blood. No significant protective effect against lysed blood was observed when each compound was used separately, suggesting potentiation and synergistic benefits of the combination.”

Because the study used test tubes (in vitro), these results may not be generalizable to mammals. Furthermore, the cells underwent experimental ICH meaning we cannot say how memantine and vitamin D would work in real-world settings of ICH.

Further research is needed in human cells, then living mammals and then eventually humans to determine the effectiveness of combined therapy of vitamin D and memantine for brain injury and ICH.

Jeff Nicklas was a staff member for the Vitamin D Council from October 2013 to January 2015. He is now pursuing his passion for public health through graduate studies.
View all posts by Jeff Nicklas →
traumatic brain injury