Vitamin D is a risk factor for cancer mortality but not cancer development, new study finds 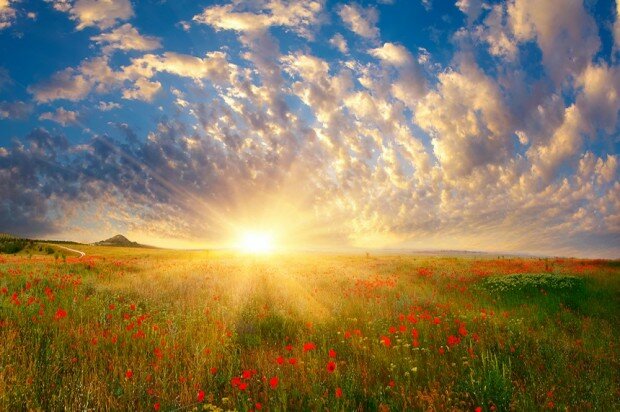 Several observational studies have shown that lower vitamin D levels are associated with a greater risk of developing several types of common cancers such as breast, prostate, colorectal and even skin.

Observational studies looking at the relationship between vitamin D status and risk of cancer death have also been conflicting. Recently, a review of prospective epidemiological studies found no association between cancer mortality and vitamin D concentrations in the general population. Therefore, the relationship between vitamin D and the risk of the developing cancer as well as the risk of death from cancer is still uncertain.

Australian researchers obtained data from a cohort of elderly women recruited to the Calcium Intake Fracture Outcome Study (CAIFOS) and conducted an analysis. CAIFOS was a randomized controlled trial initiated in 1998 that examined the effects of oral calcium supplementation on the prevention of osteoporotic fractures in elderly Australian women.

Data from a total of 1500 women were used in the study. Included in the analysis were baseline vitamin D measurements as well data on the incidence of cancer and deaths from cancer during the follow-up period between 1998 and 2008.

The researchers wanted to see how vitamin D status at initiation of the study was related to the risk of developing cancer or the risk of dying from cancer.

After adjusting for confounders such as age and smoking status, their analysis revealed the following:

“In this large study of Australian women, with over 12,000 person-years of follow-up, we have shown that women with lower baseline were at an increased risk of overall cancer death but not for incident cancer.”

One of the ways vitamin D is thought to protect against cancer by reducing the activity of a protein called c-myc that is critical in promoting cell proliferation and the transformation of pre-malignant cells to malignant cells. Moreover, in vitro studies show that activated vitamin D can inhibit the proliferation of tumor cells as well as limit the ability of cancer cells to form new blood vessels and metastasize.

One important feature of the results to note is the high threshold level (33.2 ng/ml) that predicted the increased risk in cancer mortality. Previous literature has observed a cutoff point of 20 ng/ml and its association with increased risk of overall cancer mortality. The researchers admitted that the difference could be due to having only a single measurement of vitamin D levels in their analysis.

“Our findings suggest future trials may consider higher doses of vitamin D to achieve a target serum 25 (OH) D concentration of [24 ng/ml] or greater when evaluating the benefits and harms of vitamin D supplementation in older women with cancers.”

The study’s strengths include its long follow-up period and detailed data on potential confounders. Limitations include the lack of measurements of vitamin D levels over time and lack of generalizability to other populations.

Additional prospective studies looking at the relationship between vitamin D status and cancer mortality are needed in different populations of both genders. Randomized trials will be needed to see if any potential association is causal and potentially reversible.

Will is the Program Associate of the Vitamin D council and works on website administration, content production and editing, and fundraising. He is passionate about nutrition, exercise, and technology and how they relate to health and longevity.
View all posts by Will Hunter →
cancer elderly

10 Responses to Vitamin D is a risk factor for cancer mortality but not cancer development, new study finds