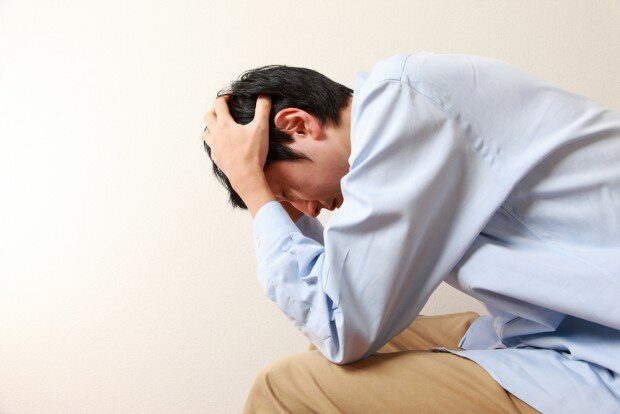 Schizophrenia is a chronic and disabling mental disorder characterized by the inability to recognize what is real, resulting in delusions and hallucinations. A combination of genetic and environmental factors are thought to be the cause of schizophrenia.

Studies have reported that patients with schizophrenia have elevated inflammatory markers. This led researchers to the idea that inflammation plays a role in the pathogenesis of schizophrenia.

The researchers measured vitamin D status and C-reactive protein (a common inflammatory marker) in 93 patients with schizophrenia and 93 family-matched controls. The participants were enrolled between January 2012 and December 2013 at Anhui Mental Health Center located in Hefei, Anhui Province, China.

“Elevated levels of CRP or decreasing levels of 25(OH)D were independently associated with increased risk of schizophrenia.”

“Intriguingly, we found that 25(OH)D were significantly inversely associated with CRP in patients with schizophrenia. Although these findings cannot establish causality, the findings suggested that high levels of vitamin D may be linked to reduced risk of schizophrenia with elevated CRP.”

The researchers proposed a theory that high vitamin D levels may decrease the risk of schizophrenia by reducing inflammation and protecting against neurobiological damage related to schizophrenia. However, this mechanism is merely a theory and still needs to be tested.

The study possesses several important strengths along with limitations to acknowledge. The researchers adjusted for many potential confounding factors. Additionally, the study used matched family members as controls, which would likely reduce genetic and environmental confounders. On the contrary, the researchers did not adjust the findings for physical activity. Patients with schizophrenia may spend more time indoors with less physical activity, which results in decreased vitamin D levels. Therefore, low vitamin D levels may contribute to the development of schizophrenia, or low vitamin D status may be merely a result of staying indoors more.

The researchers called for further randomized controlled trials to confirm the role of vitamin D supplementation on inflammation in patients with schizophrenia.

Amber is the Program Manager for the Vitamin D Council. Her responsibilities include writing articles, editing, fundraising and brainstorming ways for the VDC to grow. Outside of work, she loves to enjoy the beautiful hills, beaches and sunshine in the Central Coast of California.
View all posts by Amber Tovey →
schizophrenia