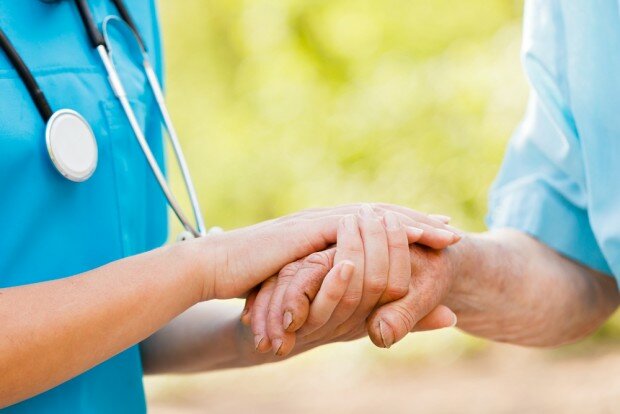 Rheumatoid arthritis (RA) is a chronic inflammatory autoimmune disease characterized by deformed and painful joints that lead to progressive disability and early death. The cause of the disease is still unknown. However, it is hypothesized that in genetically susceptible individuals, environmental factors trigger an autoimmune response, which results in chronic joint inflammation.

The relationship between vitamin D and various autoimmune diseases has been and continues to be extensively studied due to vitamin D’s role in modulating the function of certain immune cells involved in autoimmunity.

In mice, vitamin D was able to prevent both the onset and progression of a similar arthritis. Additionally, vitamin D receptor-deficient mice showed a more aggressive form of the disease. In human populations, epidemiological studies have found that there is a higher prevalence of vitamin D deficiency among RA patients compared to healthy controls. Moreover, a recent meta-analysis found that low vitamin D intake is associated with a greater risk of RA and a couple studies have shown that vitamin D status is inversely associated with disease activity.

Surprisingly, there have been no longitudinal studies that have investigated the role of vitamin D levels at the time of diagnosis of RA in prediction of disease activity, remission and response to treatment.

Therefore Italian researchers decided to test the hypothesis that vitamin D levels at diagnosis of RA are associated with the disease activity, the prevalence of remission and the response to treatment.

The primary treatment for RA is a class of drugs known as disease-modifying anti-rheumatic drugs (DMARD).

The researchers gathered data from 37 early RA patients who were enrolled in a longitudinal study that was designed to assess the progression of RA with treatment with DMARD over a 12-month follow-up period. Measurements of vitamin D levels, disease activity, and inflammatory markers were obtained at baseline. Vitamin D deficiency was defined as levels below 20 ng/ml.

The patients’ vitamin D levels at baseline were then compared to the disease activity and the prevalence of remission and response to DMARD after the 12-month follow-up.

This is what the researchers found:

The results were summarized nicely by the research team, who stated,

“In this study we demonstrated that the occurrence of hypovitaminosis D in early RA is predictive of a reduced response to treatment and higher disease activity as evaluated after 12 months follow-up.”

“These results provide further support to the immuno-modulatory action of vitamin D in inflammatory arthritis and suggest a potential prognostic role of vitamin D status at diagnosis in RA evolution. Serum vitamin D measurement and possibly vitamin D supplementation should be considered as an additional option in the management of early RA patients.”

These results are very encouraging for patients diagnosed with early RA. It may be that optimizing vitamin D levels early on in the progression of the disease will have a greater impact on the outcome of RA treatment than optimizing it further along in the disease.

However, it is also important to recognize the small sample size and the relatively short duration of the study. Twelve months may not enough to evaluate whether vitamin D status at baseline has long term effects on RA activity.

Randomized trials in early RA patients may validate these results and show that vitamin D is valuable adjunct treatment for RA.

Will is the Program Associate of the Vitamin D council and works on website administration, content production and editing, and fundraising. He is passionate about nutrition, exercise, and technology and how they relate to health and longevity.
View all posts by Will Hunter →
rheumatoid arthritis