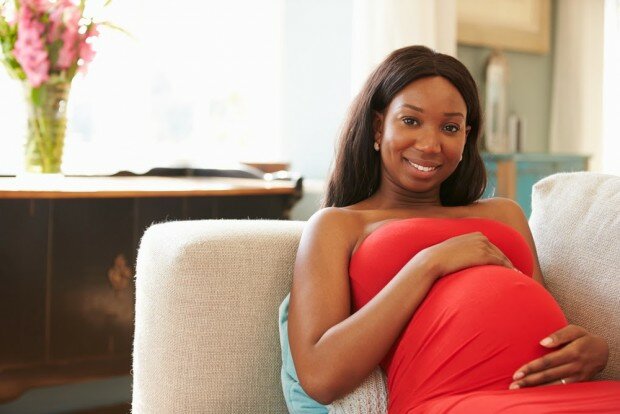 Factors that contribute to the vulnerability of pregnant minority women to vitamin D deficiency include¹:

Vitamin D deficiency is an issue in the UK⁷. Figures show up to a quarter of the UK population have low levels of vitamin D in their blood and the majority of pregnant women do not take vitamin D supplements¹. Studies have found that vitamin D deficiency is reported to be prevalent (over 50%) among pregnant minority women and in particular, women from South Asian & Middle Eastern descent⁸˒⁹. This has been identified as a public health issue, and the National Institute for Health and Clinical Excellence (NICE) recommends that vitamin D supplementation may be given to women at greatest risk for deficiency including women of South Asian, African, Caribbean or Middle Eastern origin⁹. In addition, attempts to improve awareness among health professionals have been made. For instance, the UK Chief Medical Officers have made efforts to communicate with health professionals the importance of vitamin D supplementation in at-risk groups¹. This is a step in the right direction, and communication between health professionals and health organizations should be encouraged.

When individuals are unable to receive adequate vitamin D production from the sun, the only dietary sources of importance in a typical Norwegian diet are fatty fish, vitamin D enriched margarine and fortified milk. Individuals commonly supplement with a multivitamin or cod liver oil to improve their vitamin D status.¹⁰. A systematic review concluded that existing data suggests that vitamin D status is sufficient in the general population¹⁰. The classification of sufficient vitamin D status used in the review was a vitamin D level >20 ng/ml. However, ethnic minorities, especially Pakistani’s, are at a high risk of vitamin D deficiency. Factors responsible for this are greater skin pigmentation, avoidance of direct sun exposure combined with religious or cultural clothing habits. Also, a diet poor in vitamin D and lack of supplementation contribute to the prevalence of vitamin D deficiency¹¹. In regards to dietary intake, Pakistani women do not consume many foods containing vitamin D and rely heavily on fortified margarine, which is their main source of dietary vitamin D, contributing to almost 75% of estimated intake of vitamin D¹⁰. This may partly explain the high prevalence of vitamin D deficiency in pregnant Pakistani women, as a survey conducted in Norway showed that 83% of pregnant Pakistani women were vitamin D deficient¹².

To tackle this public health issue, the country has added vitamin D to the food supply. Now, margarine, as well as other spreads have been fortified with vitamin D ¹⁵.

Vitamin D deficiency has found to be common in pregnant ethnic minority women in Sweden⁴ ˒¹6 ˒¹7. For example, one study found that 77.9% of pregnant ethnic minority women were severely vitamin D deficient (¹6 ˒¹7. A study found that immigrant women had lower intakes of vitamin D from dietary sources and supplements than Swedish women (3.1 vs. 5.1 mg/day respectively) ¹7. Interestingly, fatty fish, a main contributor of vitamin D in food, was consumed in equal amounts in immigrant and Swedish women¹7. However, immigrant women consumed less vitamin D fortified foods (milk and margarine) and consumed more meat than Swedish women¹7. This is presumably because these foods are not common to their traditional food habits,¹7 and this needs to be taken into consideration when implementing food fortification interventions to reach this high risk group.

The Vitamin D Council recommends individuals supplement with 5,000 IU vitamin D3 daily when they are unable to receive safe, sensible sun exposure. For more information on how to receive the vitamin D your body needs, please click here.