Vitamin D and restless legs syndrome: Where does the research stand? 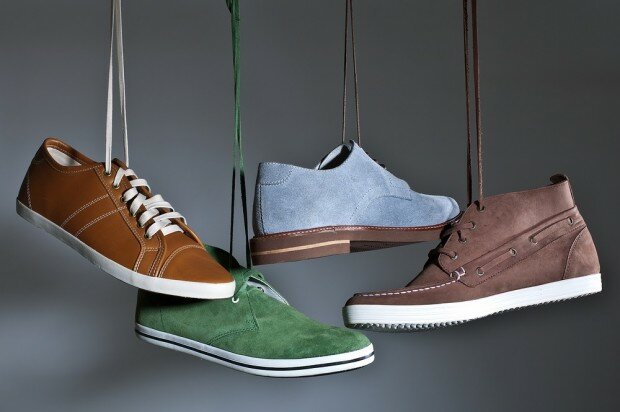 Restless legs syndrome (RLS) is a chronic disorder characterized by unusual sensations in the limbs relieved with movement. The incidence may be increasing as recent studies show it affects between 7% to 10% of the general population in North America and Europe. However, many of these cases are mild. Sixty percent of cases are familial, but the exact mechanism is unclear except that the neurotransmitter dopamine is involved.

In 2003, the National Institutes of Health listed four major symptoms of RLS:

It may be more (not less) common when vitamin D levels are higher, such as the summer. At least there are more internet searches for RLS in the summer.

Also, apparently it is less common among Blacks than Whites, the opposite of what one might expect if vitamin D deficiency was involved.

However, on the other hand, RLS has a latitudinal gradient, the further from the equator, the more common the disorder (R = -.74).

As this disorder affects millions of people, more research is urgently needed into this field. The evidence vitamin D deficiency is involved is mixed.

Dr. John Cannell is founder of the Vitamin D Council. He has written many peer-reviewed papers on vitamin D and speaks frequently across the United States on the subject. Dr. Cannell holds an M.D. and has served the medical field as a general practitioner, emergency physician, and psychiatrist.
View all posts by John Cannell, MD →
restless legs syndrome

4 Responses to Vitamin D and restless legs syndrome: Where does the research stand?