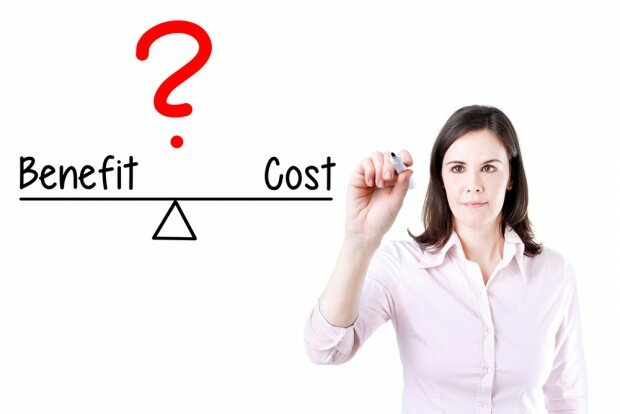 A recent study determined that vitamin D deficiency is linked with a significant financial burden on hospitals and third party payers.

Vitamin D deficiency is a worldwide problem, affecting at least a third of the population; though, some researchers believe an even greater number of people may be deficient.

Although many individuals who are vitamin D deficient present no symptoms at all, research has shown that low vitamin D status is associated with a prolonged length of hospital stay and an increased risk of mortality in critically ill individuals.

Despite the abundant research on the health implications of vitamin D deficiency in the hospital setting, no studies to date have evaluated the economic implications of this.

Missy is the Executive Director for the Vitamin D Council, and is responsible for overseeing the administration, programs and strategic planning of the organization. She also focuses on writing articles, fundraising and keeping up with the latest research. Her passion for vitamin D derives from her personal battle with an unexplained inflammatory disorder.
View all posts by Missy Sturges →
cost hospital third party payers vitamin d deficiency

One Response to The economic impact of vitamin D deficiency