Sunbeds and UV exposure: Can they elevate mood? 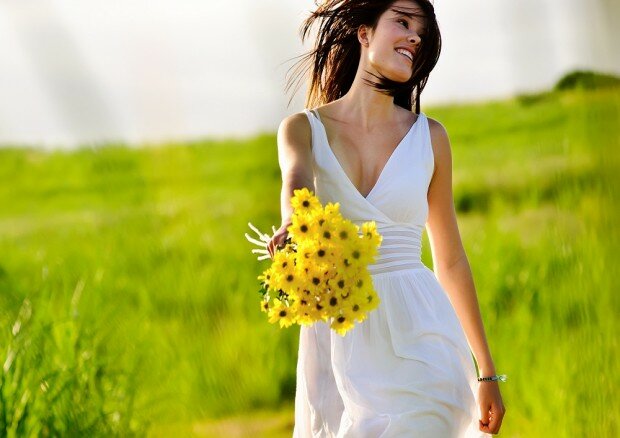 I ran across a 2002 paper that begins, “People tend to feel better after exposure to ultraviolet (UV) radiation.” The authors are seven German scientists from Ruhr-University.

They found that sunbed exposed volunteers felt significantly more balanced, less nervous, more strengthened, and more satisfied with their appearance after sunbed use. By contrast, the controls did not show significant changes of psychological parameters. However, serum serotonin and melatonin were unchanged.

Another study also found a more relaxed and less tense mood after UV exposure in sunbeds compared with non-UV exposure.

So why do sunbeds make you feel better?

One thought is that it’s due to endorphin production. Skin cells produce morphine like substances (endorphins) upon exposure to UV radiation.

At least one study found blood levels of endorphins are higher after sunbed use, although not all studies show this.

In keeping with the endorphin theory, patients with the chronic pain condition fibromyalgia have reported a greater short-term decrease in pain and improved mood after exposure to sunbeds compared to non-users.

I like to feel better. That’s why I seek UV exposure year-round. In the summer, sun exposure is the most natural and available option. In the winter, I sometimes go to suntan parlors, and I sometimes use in home devices, too. If you use sun-tanning parlors, ask for the older, low pressure, standard sunbeds. They pretty well replicate sunlight.

Dr. John Cannell is founder of the Vitamin D Council. He has written many peer-reviewed papers on vitamin D and speaks frequently across the United States on the subject. Dr. Cannell holds an M.D. and has served the medical field as a general practitioner, emergency physician, and psychiatrist.
View all posts by John Cannell, MD →
sunbeds UV exposure

One Response to Sunbeds and UV exposure: Can they elevate mood?