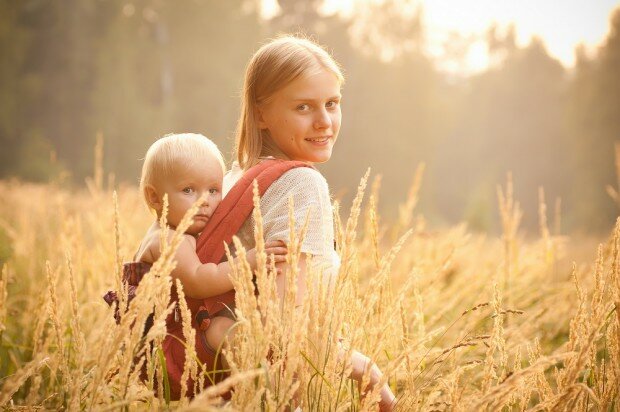 New research out of Australia has found that sun exposure – independent of vitamin D levels – may have a protective association against the development of allergic disease.

The researchers looked at participants enrolled in the Tasmanian Infant Health Study. This study was a cohort established in 1988-89 that enrolled babies born during that time. The original cohort began with 1,433 infants. Researchers continued to track this cohort over the years, administering blood tests and questionnaires for different studies. In the final follow-up in 2004-05, only 415 adolescents were actively participating in this study.

Here is what they found:

The greatest strength of this study was the long term follow-up of 16 years.  However, its weaknesses include poor data on vitamin D supplementation and dietary intake and lack of data on clothing and sunscreen use.

It has been documented that UV radiation is beneficial for improvement of atopic dermatitis and its ability to down regulate an overactive immune reaction in the skin.  This mechanism may explain the observation of a reduction in eczema risk. However, this mechanism does not explain the reduction in risk in allergic rhinitis, which remains unexplained.  The researchers state, “This suggests that (the) beneficial effects of UV exposure may be exerted by mechanisms other than reducing allergen sensitization.”

In conclusion, the researchers have opened the possibility that sun exposure may be protective against allergic disease, but they encourage additional research on both ultraviolet light/sun exposure and vitamin D before making sun exposure recommendations.

Amy Neussl is a doctoral student in the naturopathic medicine program at NCNM. Prior to starting graduate school she was a registered dental hygienist. Her areas of clinical interest include autoimmune disorders, celiac disease, endocrinology, and (of course) vitamin D.
View all posts by aneussl →
allergy eczema