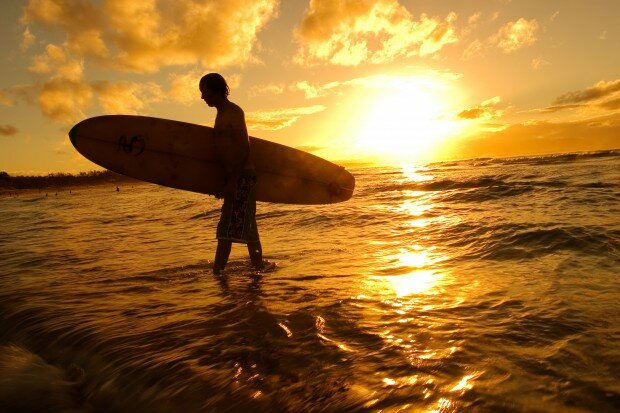 The recent set of papers on melanoma in the United States in the November 2011 supplement of the Journal of the American Academy of Dermatology provided much valuable information. One paper providing clues of a role of solar UVB in reducing the risk of melanoma was that showing link between melanoma and risk of subsequent primary cancers.1 Statistically significant elevated standardized incidence ratios of subsequent cancer were found within a month of follow-up time for all cancers and for all follow-up times for most cancers reported in this study for at least one sex and type of melanoma: breast, colon, kidney, lung, prostate, rectal, thyroid cancer, chronic lymphocytic leukemia, and non-Hodgkin’s lymphoma. There is mounting evidence from ecological and observational studies and randomized controlled trials that solar UVB and vitamin D reduce the risk of these and other types of cancer.2,3 Solar UVB is the primary source of vitamin D. Thus, these results strongly suggest that prior to and at the time of melanoma diagnosis, serum 25-hydroxyvitamin D levels were low. However, it cannot be ruled out that other factors such as those associated with dietary factors and alcohol, might explain the links.

“Overall the clearest relationship between reported sun exposure and risk was for average weekend sun exposure in warmer months, which was protective (OR 0.67, 95% CI 0.50-0.89 for highest versus lowest tertile of exposure. Serum vitamin D levels were strongly associated with increased weekend and holiday sun exposure.”5

Other papers in the November supplement provided information related to risk of melanoma such as geographical variation of sunburning and solar UV doses. Based on the role of solar UVB as the primary source of vitamin D for most Americans, that moderate sun exposure is protective against melanoma,5 and that sunburning is more common in regions with higher solar UV doses, it seems that sunburning, but not moderate solar UV irradiance, is the primary risk factor for melanoma.

Dr. William Grant is an epidemiologist and founder of the nonprofit organization Sunlight, Nutrition and Health Research Center (SUNARC). He has written over 140 peer-reviewed articles and editorials on vitamin D and health. Dr. Grant is the Science Director of the Vitamin D Council and also serves on their Board. He holds a Ph.D. in Physics from UC Berkeley.
View all posts by Dr William Grant →
cancer melanoma