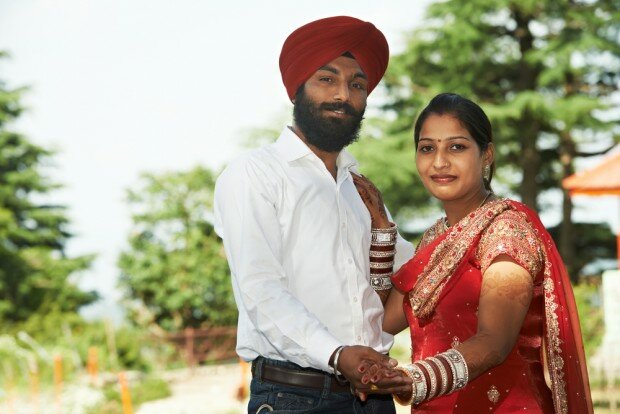 Ovarian cancer is one of the deadliest of all gynecologic (related to female reproductive health) cancers. It is the fifth-leading cause of cancer-related death among women.

Research suggests that chronic inflammation is one of the main factors in the pathogenesis of ovarian cancer. Cytokines, chemical messengers released by cells in order to affect the behavior of other cells, are implicated in this inflammatory setting.

Vitamin D has been found to modulate immune function by suppressing pro-inflammatory Th1 cytokines and improving the function of Th2 cells.

Researchers from Maulana Azad Medical College, in New Delhi, India decided to explore whether the vitamin D deficiency state observed in ovarian cancer is associated with an imbalance in the Th1/Th2 response.

To accomplish this, they designed a case-control study and recruited 50 patients with ovarian cancer and 50 healthy females to serve as controls.

Participants had their vitamin D levels measured, as well as levels of two important cytokines, TNF-α and IL-4. TNF-α is a cytokine produced during the Th1 immune response and is considered a marker of Th1 activity. IL-4 is produced by Th2 cells and indicates the presence of a Th2 response.

The researchers wanted to see how concentrations of these cytokines differed between ovarian patients and the healthy controls and whether vitamin D was associated with either or both of the cytokines.

This is what they discovered:

In the words of the researchers:

“The findings of the present study indicate an imbalance between Th1 and Th2 response in ovarian cancer and that Th1 activity is more predominant than Th2 response.”

“Hence this indicates that low vitamin D levels, by modulating Th1 and Th2 response might alter TNF-a and IL-4 levels creating a pro-inflammatory state in ovarian cancer. Although the present study design does not establish a cause and effect relationship, if vitamin D deficient state prevails it could affect the delicate balance between Th1 and Th2 cytokines.”

Like the researchers state, this study does not show a causal relationship. But it does pave the way for future prospective studies to analyze the temporal relationship between vitamin D deficiency, Th1/Th2 imbalance, and ovarian cancer. These studies should use larger samples, which was limitation of this current study. These studies should also measure additional cytokines to get a more complete and accurate picture of the immunological and inflammatory environment associated with vitamin D deficiency in ovarian cancer.

The relationship between vitamin D and ovarian cancer is still in its infancy. This study may have revealed a possible mechanism by which vitamin D exerts a protective effect against ovarian cancer. Further research will tell what the nature of the associations are.

Will is the Program Associate of the Vitamin D council and works on website administration, content production and editing, and fundraising. He is passionate about nutrition, exercise, and technology and how they relate to health and longevity.
View all posts by Will Hunter →
cancer cytokines ovarian cancer