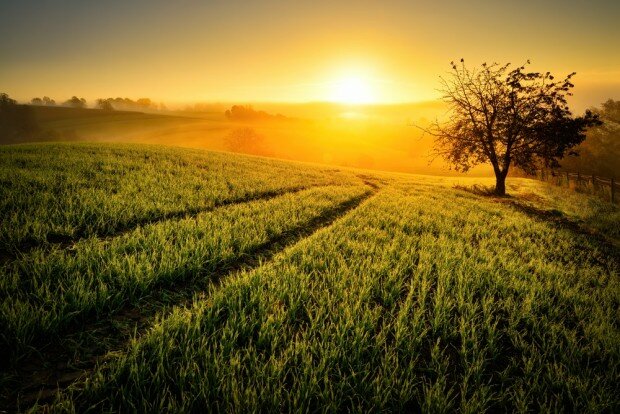 A recent study published by the journal Reproductive Biology and Endocrinology found that vitamin D deficiency is linked with low testosterone and hypogonadism in Chinese men.

Male hypogonadism is a failure of the testis to function properly. This results in inadequate production of testosterone, a sex hormone essential for the development of the testis and prostate. Symptoms of hypogonadism may include but are not limited to muscle loss, breast growth, reduced growth of penis and testicles, erectile dysfunction, and infertility.

Vitamin D receptors are located throughout the body, including the testis, pituitary gland and hypothalamus. Researchers believe vitamin D likely plays a regulatory role in androgen and gonadal function. Androgens refer to a group of hormones responsible for male characteristics and reproduction.

In a recent study, researchers hypothesized that vitamin D status is associated with the reproductive hormones of the pituitary-testis axis and hypogonadism. Data was gathered from 2,854 Chinese male participants from the Survey on Prevalence in East China for Metabolic Diseases and Risk Factors (SPECT-China survey). SPECT-China is a population-based survey which observes the occurrence of metabolic diseases and risk factors in East China. The researchers also looked at several other explanatory variables, which may account for the link between vitamin D and hypogonadism, including adiposity, insulin resistance and other metabolic factors.

The researchers summarized their findings:

“In this population-based study of middle-aged and older Chinese men, we observed that lower 25(OH)D level  was significantly associated with lower total testosterone levels after adjusting for age, residence area, economic status and current smoker. Additional adjustments for BMI, HOMA-IR, diabetes and systolic pressure revealed that total testosterone and estradiol were still associated with 25(OH)D.”

It is important to note the strengths as well as the limitations of this study. This is the first study to find a link between vitamin D status and hypogonadism in the Chinese male population. Also, because this study did not take place in a clinical setting, it is likely to be representative of the general population of Chinese men. The study consisted of a relatively large sample size, which also adds strength to its findings. However, since this study was cross-sectional the results do not reflect causality.

Randomized controlled trials are needed in order to determine if a causal relationship exists with vitamin D and hypogonadism.

Missy is the Executive Director for the Vitamin D Council, and is responsible for overseeing the administration, programs and strategic planning of the organization. She also focuses on writing articles, fundraising and keeping up with the latest research. Her passion for vitamin D derives from her personal battle with an unexplained inflammatory disorder.
View all posts by Missy Sturges →
hypogonadism testosterone vitamin d deficiency