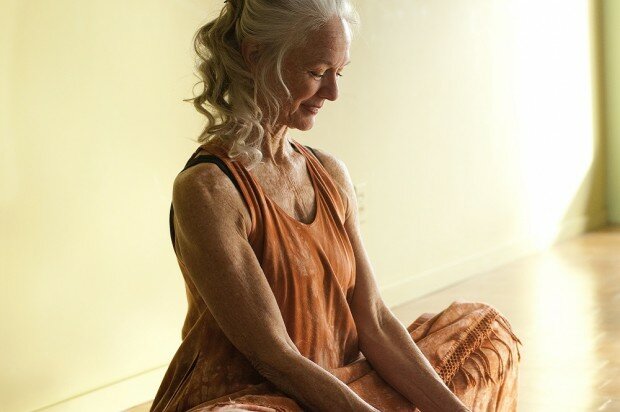 It is well-known that elderly individuals are at an increased risk for vitamin D deficiency. This is mainly attributed to decreasing mobility and time spent in the sun and aging skin that causes a decline in vitamin D production.

In addition to the two factors previously mentioned, other factors that have been linked to low vitamin D levels include obesity, smoking, use of specific medicines, gender (re: female), and the presence of certain chronic diseases. Previous studies have only examined a couple of these determinants simultaneously.

Furthermore, although there is some research to show that these factors differ according to gender, there have few studies that have looked at this discrepancy in elderly populations.

Therefore, a pair of researchers from the Institute of Nutritional Science in Giessen, Germany decided to analyze how socioeconomic status, diet, lifestyle, and other factors affect vitamin D status in elderly participants and if these factors vary according to gender.

The researchers selected data from a follow-up in 2008 of participants of the GISELA Study. The GISELA study was a longitudinal study on nutrition and health status of senior citizens aged 60 and older from Giessen that started in 1994 and has biannual follow-ups of its participants. All participants were of normal physical mobility.

The researchers wanted to see which factors were related to vitamin D status and if these factors were different between the men and women.

Discussing the results the researchers concluded,

“The findings of the present study indicate that serum [vitamin D] concentrations are influenced by body composition, month of blood sampling, socioeconomic factors, lifestyle variables, and intact parathyroid hormone, but may not be associated with sex, age, dietary intake of vitamin D, calcium, phosphorus and alcohol, and selected disease histories or medication in community-dwelling elderly subjects. Although vitamin D status did not significantly differ between sexes, our results provide evidence for sex- specific determinants of the [vitamin D] concentration.”

The study is also strengthened by the fact that participants were from a single geographical area, and that the researchers were able to look at a variety of potential determinants.

The main limitations to note are the cross-sectional design, which can’t reveal how these associations change over time, and the small sample size, which means the results are not generalizable on a national level.

More studies should be conducted to confirm these results before we can say that there are distinct gender-specific determinants of vitamin D status.

Will is the Program Associate of the Vitamin D council and works on website administration, content production and editing, and fundraising. He is passionate about nutrition, exercise, and technology and how they relate to health and longevity.
View all posts by Will Hunter →
This entry was posted in Blog. Bookmark the permalink.