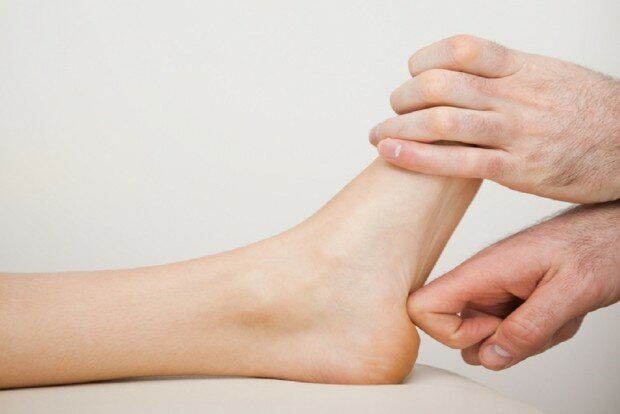 Diabetic neuropathy (DN) refers to a type of nerve damage that is a long-term complication of diabetes. It is common in diabetic patients, with an estimated prevalence of 20%. It is the greatest source of morbidity and mortality in diabetes patients, causing a considerable deterioration in their quality of life.

Symptoms of DPN include tingling of the extremities, urinary incontinence, vision changes, dizziness, and muscle weakness. Previous research has shown that both topical and oral vitamin D significantly reduce the symptoms and pain of DPN, however these studies were not placebo-controlled.

Therefore, a research team from Kuwait conducted a non-randomized, placebo-controlled trial in order to determine if vitamin D truly does have an effect on DPN symptoms. They recruited 112 patients with diabetes who had both DPN and vitamin D deficiency, defined as levels below 20 ng/ml, that attended regular follow-ups at the diabetic clinics of the Mubarak Al-Kabeer Hospital, Kuwait.

The NDS is an assessment of four items: ankle reflex, pin-prick testing, temperature perception, and vibration perception. Each subtest is performed on both feet. A normal response to any of these four subtests results in a score of “0” and an abnormal response to any of them results in a score of “1,” except for the ankle reflex test in which a “0” or “1” is given for the presence of an ankle reflex and a “2” is given for the absence of an ankle reflex. The NDS has a maximum score of 10, with a value greater than 6 signaling the presence of neuropathy.

At the end of the study, the neuropathy assessments were taken again and the differences between baseline and after treatment were analyzed:

This is what the analyses revealed:

“These findings are consistent with our previous study which reported vitamin D as an independent risk factor in peripheral neuropathy in patients with type 2 diabetes. This study has thus established that oral vitamin D supplementation corrects vitamin D deficiency, which leads to an improvement in the symptoms of neuropathy.”

While the results are encouraging, the lack of a change in NDS values and NCS between the two groups may be due to short treatment time. DPN is a chronic disorder that develops over years, so it may take longer than 8 weeks to correct for vitamin D deficiency and see improvement in these parameters. In addition, studies that utilize infrequent, large doses of vitamin D result in a lack of effect more often than studies that administer frequent, smaller doses of vitamin D to the participants.

The main limitation of the study was that the participants weren’t randomly selected. The main strengths were the study design and the use of validated neuropathic scores.

Future trials should use longer treatment periods and smaller, more frequent doses of vitamin D. If these results are confirmed, then vitamin D may prove to be a powerful adjunct therapy for DPN patients.

Will is the Program Associate of the Vitamin D council and works on website administration, content production and editing, and fundraising. He is passionate about nutrition, exercise, and technology and how they relate to health and longevity.
View all posts by Will Hunter →
diabetic neuropathy