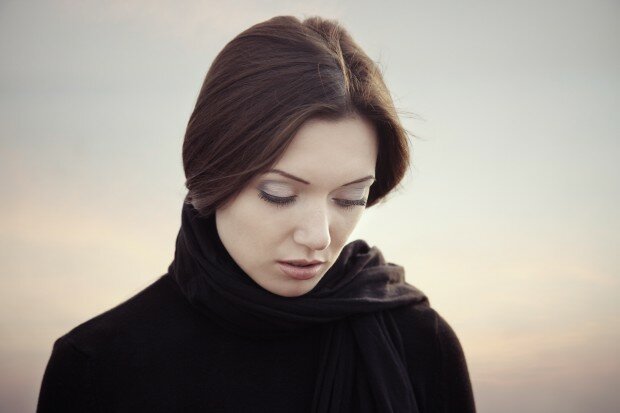 A group of Italian researchers recently reported on the serum 25(OH)D levels in patients from 22 rheumatoid arthritis centers distributed across Italy. Much like some of the results I blogged about in Vitamin D levels in children around the world, the results are counter-intuitive.

Vitamin D can be obtained from food and supplements, but in Italy the primary source should be sunlight exposure. Consequently, we would expect the patients in the south of Italy, where the sun is more intense, to have the highest levels. But the researchers found just the opposite.

The figure below presents data from the study. It shows the distribution of serum 25(OH)D by the geographic location of the patient’s clinic – north, central, or south Italy. There is a clear trend – patients in the north of Italy have the highest levels, followed by those in the center. Those who live in south Italy have the lowest levels.

The rheumatoid arthritis centers in northern Italy had an average latitude of 45 degrees and those in south an average latitude of 38 degrees. For those who live in the U.S., these are approximately the latitudes of Portland, Oregon, and San Francisco, two cities Americans consider north of the sun belt and not all that far apart.

Among many other things, the researchers measured how much the patients weighed and how many minutes the patients typically spent in the sun each day. In their discussion of their findings, the researchers say the patients in the south had significantly higher BMIs, which could account for the findings. They also report, “Another explanation is that more hours of sunlight do not mean necessarily longer sun exposure! During summer but also spring, sunlight is so burning that traditionally people living in southern Mediterranean regions avoid sunlight exposure. Indeed, in our patients…sun exposure was significantly shorter in the south as compared to center-north Italy.”

Scientists continue to find correlations with low vitamin D status and rheumatoid arthritis, but those of us waiting for a definitive study demonstrating a causal effect are still waiting. Meanwhile, we continue to find counter-intuitive results showing that in some studies, at least, individuals living closer to the equator have lower vitamin D levels than those living farther away.

People who read this page, went on to read these pages:

After a career writing about computers and personal finance, Tom Weishaar is a doctoral student in the health education program at Teachers College, Columbia University.
View all posts by Tom Weishaar →
rheumatoid arthritis