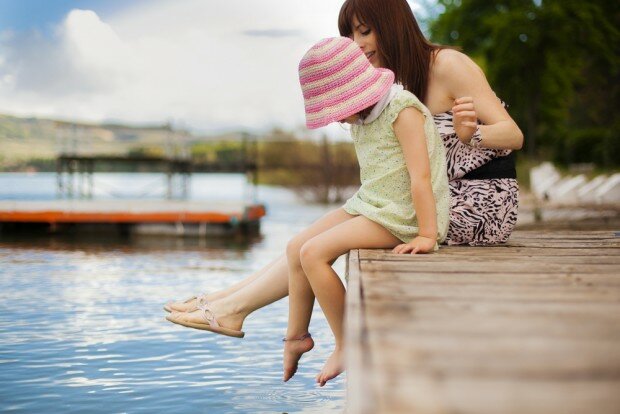 Atopic dermatitis (AD) or eczema is incredibly common, affecting more than 25% of children and 1–3% of adults worldwide. AD often occurs in early childhood: 45% of all cases begin within the first 6 months of life, 60% during the first year and 85% within the first 5 years of life. For unknown reasons, more than 70% of afflicted children have a spontaneous remission before adolescence.

However, the subject of allergies and vitamin D is highly controversial with two entirely different schools of thought. The first hypothesis suggests that vitamin D supplementation in pregnant women, infants and toddlers are responsible for the increased prevalence of asthma and allergy. In contrast, the second hypothesis proposes that lower 25(OH)D levels are responsible for the increased prevalence of allergic diseases. Studies have supported this by showing that vitamin D supplementation during pregnancy prevents the development of asthma and allergic rhinitis. Additionally, research has shown that pregnant mothers with low dietary intake of vitamin D or low fish consumption have a higher risk of having children who develop AD.

Now a group from the University of Chieti in Chieti, Italy, may have helped resolve the disagreement.

Allergy status was evaluated by the skin prick test, total IgE and specific IgE for inhalant and food allergens. Elevated IgE levels indicated an immune mediated response to an allergen. Total IgE was increased in 90% and specific IgE was increased in 79% when comparing the children with AD to the healthy children. Nine children were positive for food allergens only, 8 children for inhalants only and 14 children were positive for both. The most frequent sensitizations were for dust mites (15/39 children) and eggs (17/39 children); the skin prick tests were positive in 31/39 children, according to the results of specific IgE.

In the AD group, only 18% of the children had 25(OH)D levels above 30 ng/ml, 74% had 25(OH)D levels between 20 and 30 ng/ml and 8% had levels below 20 ng/ml. The mean value of serum vitamin D levels was 22 ng/ml. This was not different between treatment and control groups, showing that this deficit is a very common condition, regardless of AD.

After 3 months of supplementation, 25(OH)D levels went from 22 ng/ml to 29 ng/ml in the treatment group. There was a very significant reduction in clinical severity (P

“The existing literature on the influence of vitamin D on the development of allergic diseases, in general, is contradictory. It is an issue that needs to be further investigated. There is growing interest in vitamin D supplementation in patients with AD. Many studies have confirmed that vitamin D supplementation has a positive effect on AD severity. This study highlights how the correction of the vitamin D deficit in children is able to improve the clinical evolution of AD, most likely through negative modulation of the immune system, involving Th2 but primarily Th1 lymphocyte populations.”

Unfortunately this was not a randomized controlled trial, only a controlled trial. This means that at the beginning of the study, the children with AD were not randomly assigned to treatment or placebo. However, this was an impressive study.

We believe children with allergies (asthma, AD or food allergies) should take at least 1,500 IU/day of vitamin D for every 25 pounds of body weight rounded up. This means that children weighing between 25 and 50 pounds would take around 3,000 IU/day or two capsules of D3Plus (simply cut the capsules with scissors and dissolve contents in a smoothie). I would also advise that allergic children get enough sunshine or take enough vitamin D to obtain 25(OH)D levels around 80 ng/ml, which is in both the high normal (laboratory samples of a normal population) and high natural (levels of those who work and live in the sun) ranges.

Dr. John Cannell is founder of the Vitamin D Council. He has written many peer-reviewed papers on vitamin D and speaks frequently across the United States on the subject. Dr. Cannell holds an M.D. and has served the medical field as a general practitioner, emergency physician, and psychiatrist.
View all posts by John Cannell, MD →
atopic dermatitis children inflammation