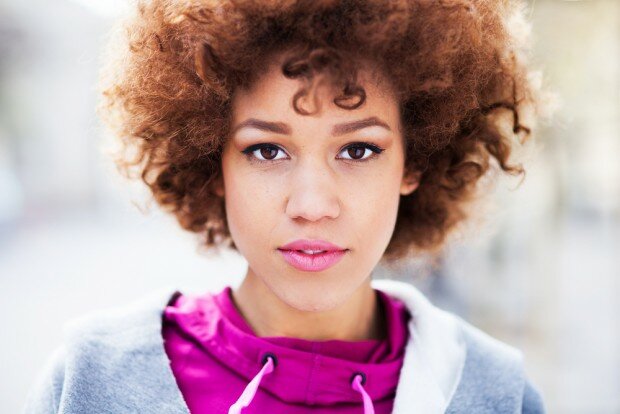 Systemic lupus erythematosus (SLE or lupus) is a name given to a collection of autoimmune diseases in which the human immune system becomes dysfunctional and attacks healthy tissues. Symptoms of these diseases can affect many different body systems, including the joints, skin, kidneys, blood cells, heart and lungs.

Symptoms vary from person to person, and usually come and go. Almost everyone with lupus experiences joint pain and swelling. Some develop arthritis. Frequently affected joints are the fingers, hands, wrists and knees. Other common symptoms include: chest pain when taking a deep breath, fatigue, fever with no other cause, general discomfort, uneasiness, or ill feeling (malaise), hair loss, mouth sores, sensitivity to sunlight, skin rash – a “butterfly” rash – usually on the face in about half people with SLE – and swollen lymph nodes.

Lupus onset may occur at any time from infancy to old age, with peak occurrence between the ages of 15 and 40. SLE diagnosis is about eight times more common in women than men.

A number of studies have found that low vitamin D levels in people with lupus are linked to increased disease severity, and at least two RCTs have found vitamin D supplementation improves lupus symptoms.

Dr. Yap, who has been working under the supervision of Professor M. Nikpour and colleagues at the University of Melbourne, recently added to the evidence.

They conducted an open retrospective study of 119 patients who had a total of 464 measurements of vitamin D status over time.  The authors found that women supplementing with vitamin D (various doses) had three times the likelihood of showing improvement in clinical symptoms over time than those who did not supplement. In a regression analysis, there was a significant association between low vitamin D status at a prior point in time and a rise in disease severity at the subsequent time point (OR, p=0.005), or experiencing high disease activity at the subsequent time point (OR, p=0.004).

Patients with lupus should not go out in the sun as a result of their photosensitivity. Therefore, we recommend supplementing with 10,000 IU vitamin D daily, or whatever dose results in serum 25(OH)D levels of around 80 ng/ml, the high range of both normal and natural levels. Some obese patients may require 25,000 IU daily to obtain such blood levels. Though, it’s very important to work with a doctor when taking such a large dosage of vitamin D.

As always, we think the first 5,000 IU should be taken as three capsules of D3Plus. Vitamin D needs a number of co-factors to work optimally: magnesium, boron, zinc and vitamin K, which D3Plus contains. Most Americans do not get enough of these nutrients from their diets alone; so, they should take those co-factors with their vitamin D.

Dr. John Cannell is founder of the Vitamin D Council. He has written many peer-reviewed papers on vitamin D and speaks frequently across the United States on the subject. Dr. Cannell holds an M.D. and has served the medical field as a general practitioner, emergency physician, and psychiatrist.
View all posts by John Cannell, MD →
disease activity lupus vitamin d supplementation