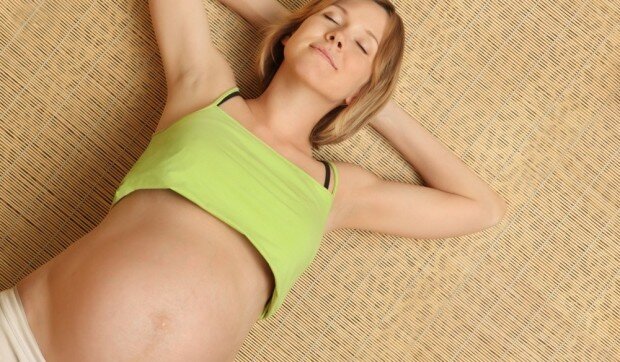 Lead author Daniel Roth, MD, and colleagues administered vitamin D or placebo to pregnant women aged 18 to 25 years from Bangladesh. The supplementation started at some point during their third-trimester of pregnancy and lasted until birth. They randomly assigned 130 women to take 35,000 IU of vitamin D per week or to take a placebo pill. The women on average took supplements for about 10 weeks, or until delivery.

Mean calcium concentration rose over time, within the reference range, in both groups. According to past research, it is common for calcium levels to increase during the 3rd trimester. There were no cases of hypercalcemia in either group.

The authors reported that there were no differences between the vitamin D and placebo groups in adverse birth outcomes. However, the number of enrollees may have been too small to see an effect.

The current research confirms previous study findings that high dose vitamin D is safe and effective at raising vitamin D levels during pregnancy. Drs Hollis and Wagner have previously studied the effects of up to 2,000 and 4,000 IU of vitamin D per day during pregnancy and have found similar trends: that 4,000 IU/day is safe and adequately raises vitamin D levels in pregnant mothers and their newborns compared to control groups.

In fact, Hollis has gone as far as to say that the RDA during pregnancy should be raised to 4,000 IU/day, a recommendation that Roth and colleagues weren’t quite ready to make. They call for further clinical data before “conclusive statements” can be made regarding vitamin D supplementation for women during pregnancy.

It’s worth noting that while this randomized controlled trial was safe and effective during the third trimester, it’s unclear at this time if the newborns from the vitamin D group will be healthier, the same, or worse off than the placebo group in years to come. There is a general lack of data from randomized controlled trials demonstrating how vitamin D supplementation during pregnancy effects the health of newborns. These kind of trials are underway and will provide much needed insight in the near future.

For the time being, there are some observational data that higher vitamin D levels during pregnancy will lead to better health outcomes for newborns compared to low levels. From what we currently know about vitamin D, there is reason to believe higher supplementation during pregnancy, like in this Roth et al study and past Hollis/Wagner studies, could potentially lead to better health outcomes.

What do you think? Do you think we have enough evidence to raise the vitamin D RDA for pregnant women or do we need more data from RCTs?

Kate was the Community Coordinator for the Vitamin D Council between 2012-2013. She oversaw the Council’s social media, blog, newsletter and membership base. Kate is currently going to school for occupational therapy.
View all posts by Kate Saley →
pregnancy randomized controlled trial