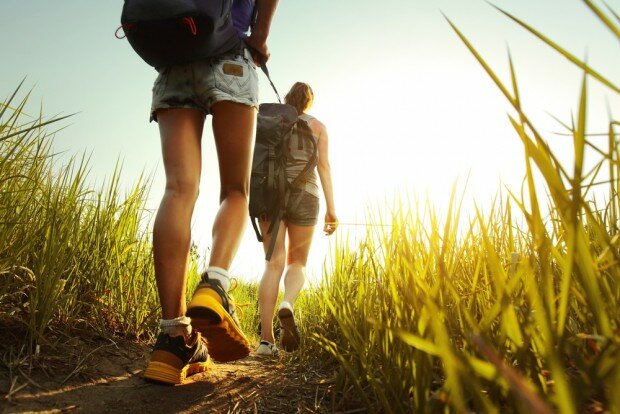 A recent randomized controlled trial published in the Journal of Musculoskeletal and Neuronal Interactions found that vitamin D supplementation improved neuromuscular motor skills in children and young adults with HIV.

More than 1.2 million people are affected by human immunodeficiency virus (HIV) infection in the United States, and about 1 in 7 people are unaware of their infection.

Vitamin D helps the immune system fight infections by increasing antimicrobial peptides and reducing inflammatory proteins called cytokines. Therefore, researchers have hypothesized a relationship between high vitamin D levels and improved immune system markers. This hypothesis was proven true by a research team from the Children’s Hospital of Philadelphia and the University of Pennsylvania.

HIV patients often experience deficiencies in muscular function. These deficiencies likely contribute to poor physical functioning and low quality of life in HIV patients. Studies have shown a relationship between vitamin D and neuromuscular motor skills. A past animal study showed that mice without vitamin D receptors have impaired neuromuscular motor performance in comparison to mice with vitamin D receptors.

The same research team that found a relationship between vitamin D status and immune system markers aimed to further their analysis on the effects of vitamin D supplementation in patients with HIV. In the current study, the researchers tested the hypothesis that daily vitamin D supplementation increases neuromuscular motor skills, jumping ability, muscular force and muscular strength. Neuromuscular motor skills refer to the body’s ability to send messages via nerve cells to control muscle movement.

The research team used the data from their prior randomized controlled trial to assess the effects of vitamin D supplementation on neuromuscular functions. The RCT enrolled 56 patients with HIV ages 9 to 25 years into the study. The patients were randomly divided into two groups: the placebo group and the vitamin D group. The patients in the vitamin D group received a daily vitamin D supplement of 7000 IU for 12 months; whereas the placebo group received a daily placebo pill for 12 months.

Did vitamin D supplementation improve muscular function? Here is what the researchers found out:

“In this randomized, double-blind, placebo-controlled trial of predominately African-American HIV-infected children and young adults, we observed a significant effect of vitD3 supplementation on neuromuscular motor skills versus placebo.”

They went on to note,

“Collectively these data are consistent with the hypothesis that vitD3 supplementation positively impacts clinical outcomes among HIV-infected children and young adults by improving neuromuscular motor skills and immune parameters.”

There are also a few limitations to this study. This was a secondary analysis of muscle health outcomes, meaning that the initial study design was not focused on determining the effects of vitamin D supplementation on muscle function. The sample size was very small, which may have contributed to the study’s inability to identify significant differences in muscular power and muscular strength. Additionally, the study did not adjust their findings to account for physical activity, a potential confounding factor.

Larger randomized controlled trials are required to fully understand the benefits of vitamin D supplementation in patients with HIV.

Amber is the Program Manager for the Vitamin D Council. Her responsibilities include writing articles, editing, fundraising and brainstorming ways for the VDC to grow. Outside of work, she loves to enjoy the beautiful hills, beaches and sunshine in the Central Coast of California.
View all posts by Amber Tovey →
HIV muscular