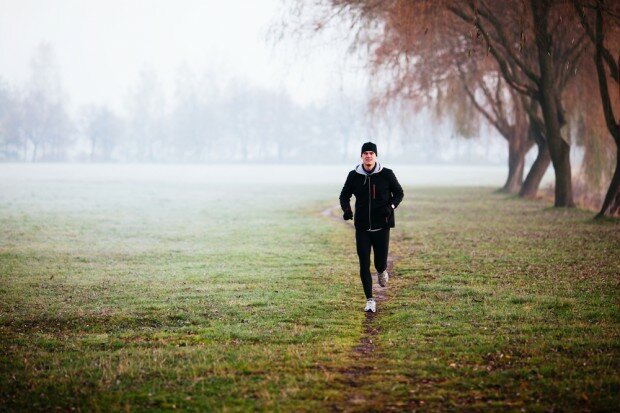 In a new study, researchers found that vitamin D supplementation has no effect on levels of a relatively newly discovered hormone called irisin.

Irisin is a hormone secreted from muscle in response to exercise that was isolated and discovered in 2012. Researchers believe it may be involved in the beneficial effects of exercise and have suggested various roles it may have in overall health.

Irisin, then, appears to share some of the same effects on health as vitamin D. Research shows vitamin D to have beneficial effects on muscle strength, glucose tolerance, and insulin production.

This was a small pilot study in which the researchers recruited 29 healthy young adults. The participants were given a single dose of 100,000 IU of vitamin D and were monitored over the course of four weeks.

The research team were curious if vitamin D supplementation would lead to an increase in irisin levels, possibly revealing a new interaction and mechanism for vitamin D in glucose tolerance, insulin, and muscular strength.

So, the researchers administered the supplements and measured vitamin D and irisin levels at baseline, 3, 7, 15, and 28 days. Here’s what they found:

“In this study, we failed to show that a single large (100,000 IU) dose of vitamin D increased the circulating levels of irisin in young healthy individuals.”

The researchers note that not all of the participants were deficient in vitamin D at baseline, which may have impacted their results. Furthermore, a consistent and physiological dose of vitamin D given daily over the course of 4 weeks may lead to different results compared to a single, large dose.

There was no placebo group to compare supplementation to, meaning we do not for sure that vitamin D has no effect on circulating irisin levels.

While this study failed to show an interaction between vitamin D and irisin, further research is warranted. As has been suggested with trials on vitamin D and specific health conditions, vitamin D may only influence production of irisin in individuals with abnormal irisin levels.

This was the first study to evaluate whether vitamin D interacts with this newly discovered hormone. Further trials are needed to fully explore the potential role for vitamin D and irisin and to determine if an interaction exists between these hormones in those with relevant health conditions, such as diabetes.

Jeff Nicklas was a staff member for the Vitamin D Council from October 2013 to January 2015. He is now pursuing his passion for public health through graduate studies.
View all posts by Jeff Nicklas →
This entry was posted in Blog. Bookmark the permalink.