NFL players with higher vitamin D levels less likely to get cut, according to new study 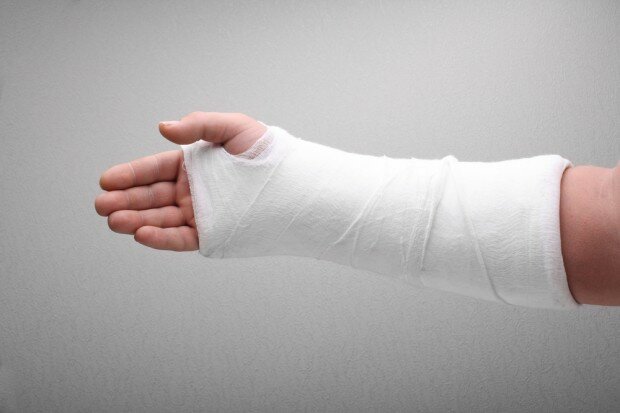 It’s been six years since my colleagues and I wrote our paper on athletic performance and vitamin D.

And it’s been four years since I wrote a book on the subject.

So I was intrigued when Dr. Joseph Maroon and colleagues at the University of Pittsburg Medical Center measured the vitamin D levels of 55 NFL players from the Pittsburg Steelers during the off-season and correlated those levels to broken bones and being cut from the team.

“The vitamin D profile of professional NFL football players in our sample was more favorable than that of the general population; yet, vitamin D deficiency and insufficiency levels were found to be significant in the subset of black players evaluated. We found that vitamin D levels were inversely related to bone fracture prevalence. Furthermore, low vitamin D levels were associated with a higher risk of getting released during preseason, possibly indicating poorer performance. Based on these findings, routine monitoring and optimization of vitamin D levels should be considered as part of the routine care of NFL players, with special attention to black athletes.”

Increasingly, I am finding that sunlight offers benefits above and beyond that of vitamin D. It is easy to forget that vitamin D blood levels, as were measured in this study, are a marker for both vitamin D and sun exposure.  This is why the Vitamin D Council recommends safe and sensible sun exposure, along with vitamin D supplements on the days you can’t get adequate sunshine.

Dr. John Cannell is founder of the Vitamin D Council. He has written many peer-reviewed papers on vitamin D and speaks frequently across the United States on the subject. Dr. Cannell holds an M.D. and has served the medical field as a general practitioner, emergency physician, and psychiatrist.
View all posts by John Cannell, MD →
athletes