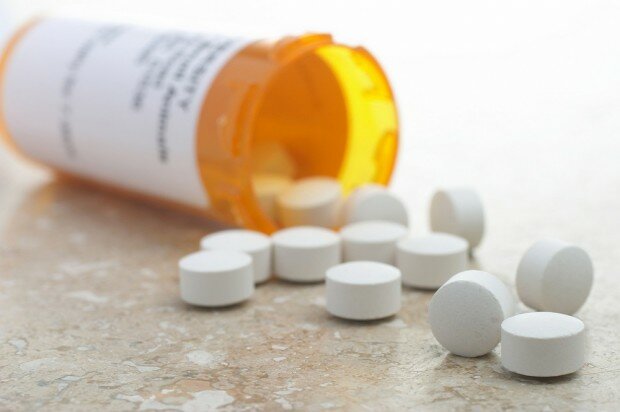 The use of statins decreases risk of death due to cardiovascular disease as well as the risk of overall mortality. These days, it seems as if everyone over the age of 60 is on a statin. Multiple studies have shown that statins increase vitamin D levels, which may be a contributing mechanism by which statins decrease mortality.

However for some people statins have a side effect known as myalgia, or muscle pain. Sometimes the statins even cause muscle cells to die, which is called myonecrosis. It has been shown that low levels of vitamin D are associated with these side effects, but is this relationship causal? Do low vitamin D levels cause statin-induced muscle problems or is the same pathological process that leads to muscle problems also lowering vitamin D levels?

Low vitamin D levels are associated with muscle side effects in statin users.

In 2012, I answered an email from a woman suffering from these side effects.

The authors studied 146 statin-intolerant patients with 25(OH)D levels below 32 ng/ml, which is important because every well-designed trial involving vitamin D supplementation should recruit patients who are vitamin D deficient to begin with. They treated the patients with either 50,000 IU/week or 100,000 IU/week depending on their baseline levels, but they didn’t specify if they were treated with vitamin D3 or D2. They adjusted the dose during the study to keep patients between healthy levels of 50 to 80 ng/ml, which was excellent because another feature of a well-designed trial is the administration of a large enough dose of vitamin D to bring levels into a range that will elicit a beneficial effect. After six months of treatment, average vitamin D levels rose from 22 ng/ml to 53 ng/ml.

On re-challenge with statins at six months while on vitamin D supplementation, 88% of the previously statin-intolerant patients were now free of statin-induced muscle side effects. As an aside, they found that median low-density lipoprotein cholesterol (LDLC) fell with treatment from the study entry, 167 mg/dL to 90 mg/dL, (P

While this is an uncontrolled study (all patients were treated), it is unlikely that a randomized controlled trial can be conducted as ethics committees would not allow a vitamin D-deficient placebo group to go untreated for the duration of the study. I still stand by the Vitamin D Council’s recommendation to take 5,000 IU/day of vitamin D3 per day with the largest meal of the day (fat helps to increase absorption of vitamin D). And, while you’re at it, spend some time getting safe, sensible sun exposure at solar noon.

Dr. John Cannell is founder of the Vitamin D Council. He has written many peer-reviewed papers on vitamin D and speaks frequently across the United States on the subject. Dr. Cannell holds an M.D. and has served the medical field as a general practitioner, emergency physician, and psychiatrist.
View all posts by John Cannell, MD →
muscle pain statins