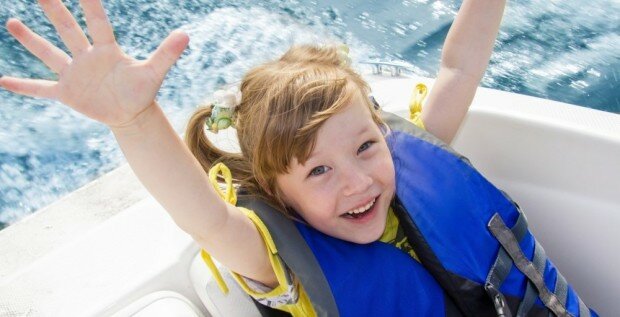 As readers know the effectiveness of vitamin D in preventing and treating respiratory infections is close to my heart, almost as close as autism and vitamin D. Readers may also know of the epidemic of antibiotic resistance in the USA, and the growing realization that frequent antibiotic use is leading to antibiotic resistant bacteria.

Recently, the only one year randomized controlled trial (RCT) of adequate daily dosing of vitamin D on the incidence of respiratory infections was published in the British Medical Journal.

The authors, led by Dr Peter Bergman of the Karolinska Institute inSweden, conducted a RCT trial of the effects of 4,000 IU/day of vitamin D3 for one year in 140 patients with immune deficiency (60%) or a history of frequent infections (40%). They discovered the following:

“The main conclusion from this long-term RCT is that vitamin D3 supplementation reduces the total burden of respiratory tract infections.”

“Our data indicate that vitamin D3 supplementation reduces the odds of taking antibiotics by approximately 60% in patients with frequent respiratory tract infections. Thus, supplementation with vitamin D3 could provide a novel strategy to reduce antibiotic use among high consumers and indirectly prevent the emerging epidemic of bacterial resistance.”

Dr. John Cannell is founder of the Vitamin D Council. He has written many peer-reviewed papers on vitamin D and speaks frequently across the United States on the subject. Dr. Cannell holds an M.D. and has served the medical field as a general practitioner, emergency physician, and psychiatrist.
View all posts by John Cannell, MD →
antibiotics randomized controlled trial respiratory infections