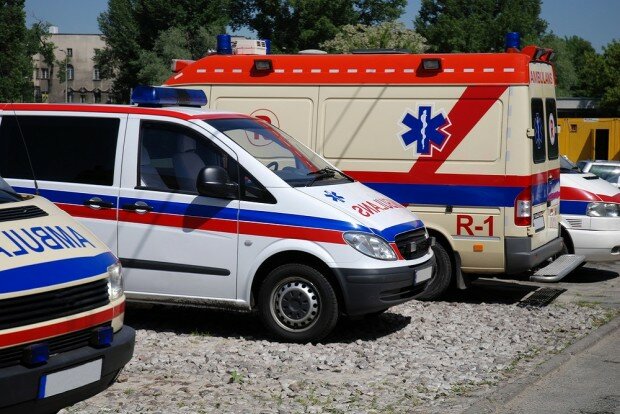 Vitamin D deficiency is highly prevalent among critically ill patients, with reported rates ranging from 81.5% to 99%. In addition, multiple studies have found associations between low vitamin D levels and increased risk of adverse events, including prolonged length of stay, infection, and even mortality. We covered one of these studies in a blog.

These associations are suggested to be due to vitamin D’s ability to increase the functioning of various components of the immune system, as shown in multiple in vitro studies. One way in which vitamin D has been shown to stimulate the immune system is through an increase in the production of cathelecidins, which are a family of antimicrobial proteins.

In animals, low cathelecidin levels increase the susceptibility to bacterial infection. In humans, there is only one known cathelecidin, human cathelecidin antimicrobial protein 18 (hCAP18).

To do this, they looked at data from 121 critically ill patients admitted to ICUs at Brigham and Women’s Hospital between 2008 and 2012. The patients’ vitamin D and hCAP18 levels were measured the day after being admitted to the ICU.

The researchers then looked to see if these two markers were related and if they were also associated with 90-day mortality and sepsis.

After adjusting for multiple factors, including age and disease severity, their analysis revealed:

“In this prospective cohort study among critically ill patients, we found that lower total 25D levels were associated with lower hCAP18 levels, which were in turn associated with a greater risk of 90-day mortality. These findings provide a potential mechanistic basis for the commonly observed association between low 25D levels and poor outcomes in critically ill patients.”

They acknowledged the limitations of the study, which included its single-center, observational design. They also cautioned that the association between hCAP18 and sepsis needed to be confirmed in further research, as cathelecidin levels were not measured before the onset of acute illness and therefore the possibility of reverse causation cannot be excluded.

Will is the Program Associate of the Vitamin D council and works on website administration, content production and editing, and fundraising. He is passionate about nutrition, exercise, and technology and how they relate to health and longevity.
View all posts by Will Hunter →
intensive care unit mortality sepsis