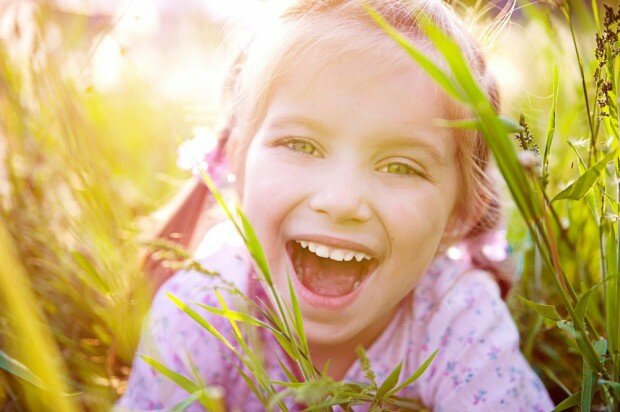 A recent Italian study is the first of its kind to see if giving vitamin D to young children reduces growing pains.

Growing pains, or recurrent lower limb pains, are the most common cause of musculoskeletal pain in children and affect up to 49.4% of children. The pain usually occurs in the late day or night and is diagnosed by exclusion of other disorders. It was first defined by the French physician Duchamp in 1823.

In 1960, Brenning et. al proposed growing pains were due to a “higher growth velocity rate.” However, the authors of this study noted that growing pains are most common in children before the growth spurt of puberty, there is no evidence that children experiencing growth pains are growing any faster than those without similar pain, and markers of bone cell activity and growth are normal in children with the pain.

Because children with growing pains are often vitamin D insufficient and deficient, the authors proposed the pain is due to less dense bones as a result of having a low vitamin D status. In this state abnormal pressure on sensory nerves of the bone can occur, causing pain.

Thirty-three children with growing pains were enrolled in the study. The mean age was 8.1 years old. Pain levels were assessed with a rating scale and bone density was assessed with ultrasound. Baseline vitamin D levels were measured and the children were divided into the following groups:

The researchers were interested in how these vitamin D doses affected the children’s vitamin D levels and if vitamin D supplementation reduced the perceived growing pain.

Thirty-one of the children had vitamin D levels below 30 ng/mL and three-quarters of the children had bone mineral density levels below the normal mean value of 0. After three months of treatment, the average 25(OH)D level increased from 15.7 ng/mL to 34.1 ng/mL and mean pain levels decreased significantly from an average level of 7.5 to 2.7. In eight children the pain disappeared completely. Bone mineral density improved, but the results were not statistically significant.

There was no correlation between initial levels of pain and vitamin D status, but pain is subjective and difficult to accurately measure. Notably, significant reductions in pain were noted within individual participants after vitamin D therapy.

The authors attribute the decreases in pain observed to increased bone mineralization, which decreases the pressure on the nerves of bones. While the role of vitamin D in bone health is well established, this intriguing finding may very well describe a novel understanding for vitamin D in maintaining bone health.

Rebecca has a master of science degree in nutrition from Bastyr University where she conducted a university-funded study on vitamin D and athletic performance. She has a certificate in applied behavior analysis from the Florida Institute of Technology, and her passion is using behavioral technologies to assist others in making meaningful changes in their lives.
View all posts by Rebecca Oshiro →
children growing pains vitamin d supplementation