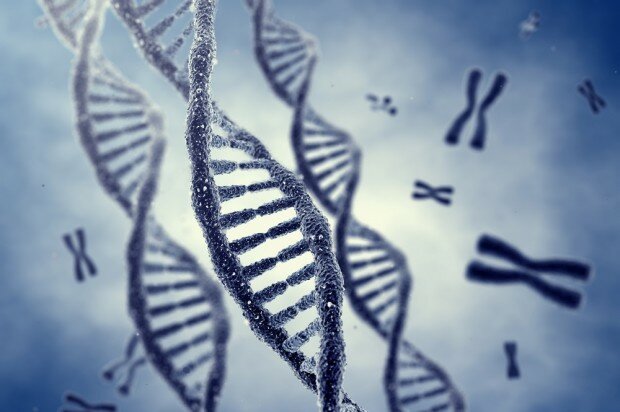 When a member of the National Academy of Sciences speaks, most people listen. Professor Bruce Ames spoke a few days ago on a subject close to my heart, autism. He and his coauthor, Rhonda Patrick, discovered several of vitamin D’s potential mechanisms of action in preventing and treating autism.

Using the University of California–Santa Cruz’s genome browser, the authors identified three genes that are abnormally expressed in autism. They report that all three genes are directly regulated by vitamin D. That is, the three genes have a vitamin D response element on the gene. This means that vitamin D is one of the hormones that controls expression of that gene.

The authors also solved some of the mysteries surrounding autism. One mystery is why autistic individuals have low levels of serotonin in their brain but elevated serotonin levels in their peripheral blood. The authors discovered that there are two genes involved in turning tryptophan into serotonin, a central gene and a peripheral gene.

Drs Patrick and Ames may have solved another mystery of autism: why autistic children have low levels of oxytocin. Oxytocin is a hormone that does a lot of things, such as promote socialization. The authors explain that oxytocin is also directly controlled by vitamin D. If children are deficient in vitamin D, they will also have low levels of oxytocin.

The authors also may have explained why autism is five times more common in boys than in girls. It turns out that estrogen greatly increases expression of the central serotonin gene, thus protecting girls from autism caused from vitamin D deficiency but exposing boys.

Finally, tryptophan, the amino acid that is metabolized into serotonin, is also metabolized into a protein called kynurenine. Kynurenine is intimately involved in immunity. In the placenta, it is required during pregnancy to prevent a general autoimmune response by generating regulatory T cells, which maintains immunological tolerance to the fetus.

This paper is, in my opinion, groundbreaking. Just as John McGrath and Darryl Eyles used animal models to show relationships between vitamin D deficiency and neurodevelopmental disorders, Rhonda Patrick and Bruce Ames are the first to explain the biochemical mechanism by which it works.

Dr. John Cannell is founder of the Vitamin D Council. He has written many peer-reviewed papers on vitamin D and speaks frequently across the United States on the subject. Dr. Cannell holds an M.D. and has served the medical field as a general practitioner, emergency physician, and psychiatrist.
View all posts by John Cannell, MD →
autism genes