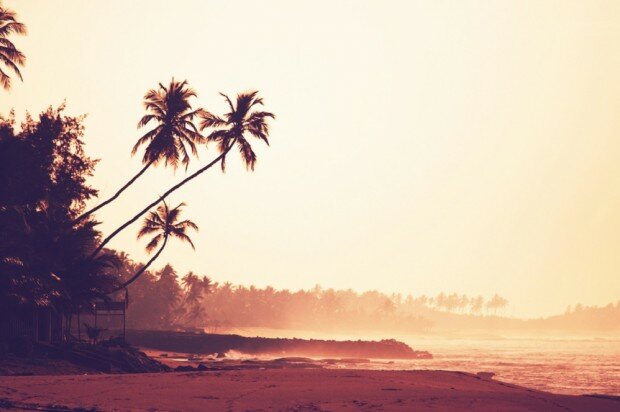 Researchers have recently looked into the vitamin D levels of Jamaicans with systemic lupus erythematosus.

Systemic lupus erythematosus, or lupus, is a chronic disease that affects many systems in the body, like the skin, heart, and muscles. Lupus is an autoimmune disease, which means that your immune system has a hard time telling the difference between your own healthy cells and foreign things like germs, bacteria, or viruses. This causes your body to attack your healthy tissue, which can cause inflammation and pain.

It is common for people with lupus to have periods of flares, which is when you have worse symptoms, and periods of remission, when the symptoms are better or not there at all.

While there has been much research between vitamin D and lupus, none of this research has taken place in the sun-abundant Caribbean. In the present study, researchers from the University of West Indies in Jamaica wanted to see what the vitamin D levels were in Jamaicans with lupus. Lupus is relatively prevalent in the Caribbean.

The researchers recruited 75 patients (69 females, 6 males) who visited their rheumatology clinic at the university hospital in Kingston, Jamaica. They wanted to know their vitamin D levels, and they also wanted to know if these levels correlated at all with disease activity, like so much previous research has demonstrated.

“This study demonstrates that vitamin D deficiency is prevalent among patients with SLE managed at the University Hospital of the West Indies and underlines the observational association between low serum vitamin D levels and disease activity in SLE.”

This study is interesting for a few reasons. This a population of patients that gets all of their vitamin D from sun exposure in a region that gets good amounts of UVB throughout the year. In theory, their vitamin D levels should be high (although note that lupus patients can sometimes be sensitive to sun exposure and thus avoid it).

The researchers found that those who had levels over 30 ng/ml had a fairly high mean level of about 40 ng/ml. Still, a greater percentage of patients had levels less than 30 ng/ml. While we’re only left to speculate, this is probably due to poor sun exposure habits (like indoor working) and excessive use of clothing.

This study shows how variable vitamin D levels can be in a sun rich environment. Those who get lots of sun exposure have very high levels of vitamin D, well into the 40s and 50s (ng/ml), while those who don’t get bare-skin sun exposure can have levels similar to northern populations like people in the United States and United Kingdom.

Future research should look at vitamin D levels of a normal healthy Jamaican population. Furthermore, researchers should look to see if Jamaicans with lupus who are deficient in vitamin D can benefit from vitamin D supplementation or better sun exposure habits.

Brant Cebulla was a staff member for the Vitamin D Council from May 2011 to April 2014. He has keen interests in nutrition and exercise.
View all posts by Brant Cebulla →
lupus vitamin d deficiency