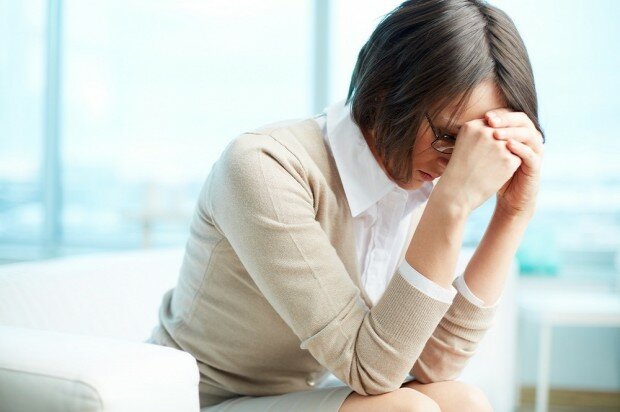 Migraines are a type of moderate to severe headache that is reoccurring and is associated with other symptoms in the nervous system. It is thought that the development of migraine attacks is somehow related to inflammation in the nerves and blood vessels in the body.

Research on vitamin D’s role in migraines and headaches is limited and inconsistent, with some studies showing a positive association and others showing no association. That being said, it has been shown extensively that higher vitamin D levels help reduce inflammation and therefore it might have a role in the development of migraine attacks.

Researchers out of Turkey recently conducted a study to determine if vitamin D is associated with migraines.

Since the literature on this is relatively scarce, the researchers wanted to observe certain compounds involved in vitamin D metabolism, such as vitamin D-binding protein (VDBP) and vitamin D receptor (VDR). They wanted to see how concentrations of these compounds related to migraines and migraine characteristics.

To assess this potential relationship, the research team recruited 52 patients who were recently diagnosed with migraines and 49 participants to serve as a control group.

They took blood samples from both groups to determine and compare concentrations of vitamin D levels, VDBP, and VDR.

Within the migraine group, the researchers evaluated headache characteristics including aura (symptoms experienced before the headache begins), severity, frequency, and duration.

The researchers were interested if vitamin D levels, VDBP, or VDR differed between the groups and if vitamin D status was related to any of the headache characteristics.

“Based on the present findings, we may suggest that decreased serum vitamin D levels were associated with migraine.”

This study has a few limitations worth mentioning. The study included a small sample size from a specific region in central Turkey, meaning that these results cannot be generalized to larger populations elsewhere in the world.

Also, the majority of the patients with migraines had vitamin D levels above 30 ng/ml. The results may have been different if the study looked at a population with a higher prevalence of vitamin D deficiency.

Finally, the observational design of the study means that we cannot know for sure the role that vitamin D plays in migraines and if low vitamin D levels cause migraines.

Future research should explore why VDR concentrations are lower in patients with migraines and if there are any mechanisms underlying VDR and the development of migraine attacks. Furthermore, larger trials are needed to see if vitamin D plays a direct role in migraines and if supplementation helps manage or reduce symptoms of migraines.

Jeff Nicklas was a staff member for the Vitamin D Council from October 2013 to January 2015. He is now pursuing his passion for public health through graduate studies.
View all posts by Jeff Nicklas →
migraine