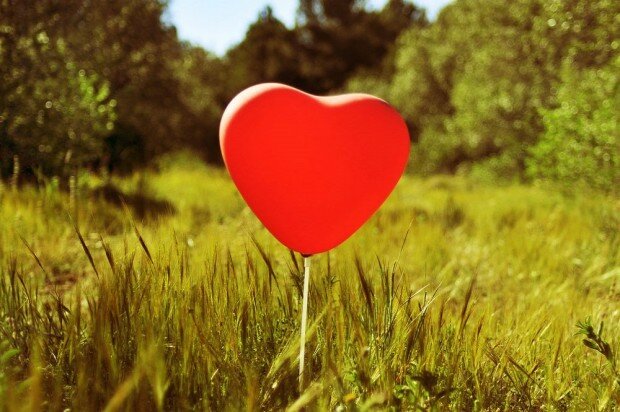 A recent study published in the Journal of Clinical Endocrinology & Metabolism discovered a J-shaped association between vitamin D levels and mortality caused by cardiovascular disease.

Over the span of seven years, 16,645 participants died, with a total of 5,454 individuals dying from cardiovascular disease.

The researchers evaluated the relationship between mortality and vitamin D levels. Here is what they found:

“Both low and high serum 25-hydroxyvitamin D levels were associated with increased cardiovascular disease mortality as well as mortality from stroke and acute myocardial infarction.”

This study proposes interesting findings that should not be ignored; however, they should be interpreted carefully. First of all, as with any observational study, this study does not prove causation. Also, vitamin D levels were only measured once over the span of seven years. Levels could have easily fluctuated over this long duration.

A possible explanation for these puzzling results could be that healthy vitamin D levels are important to maintain throughout life, beginning at an early age. A recent study found that vitamin D status during adolescence affects the risk of adult atherosclerosis, suggesting that vitamin D levels play a vital role in heart health starting at an early age. In this study, the average age of the participants was 51.

Further observational studies should measure vitamin D levels throughout the study, beginning at an early age to provide more insight.

Amber is the Program Manager for the Vitamin D Council. Her responsibilities include writing articles, editing, fundraising and brainstorming ways for the VDC to grow. Outside of work, she loves to enjoy the beautiful hills, beaches and sunshine in the Central Coast of California.
View all posts by Amber Tovey →
cardiovascular disease mortality