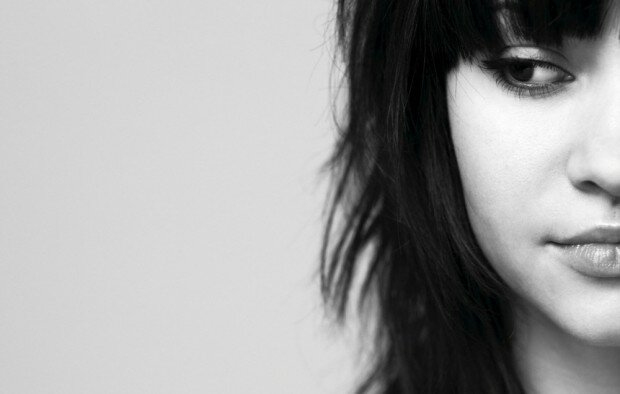 Systemic lupus erythematosis (SLE) is an uncommon condition, with 90% of cases occurring in women. Most cases of SLE first begin in women who are of childbearing age (between the ages of 15 and 50). The condition is more common in Afro-Caribbean women with 1 in every 625 developing SLE.

Several studies have documented that patients with systemic lupus erythematosis have low vitamin D levels and that those with the lowest levels progress to the most serious cases. Furthermore, animal studies have consistently shown that treatment with vitamin D helps the disease, but positive controlled human trials are lacking (one such human trial used meaningless doses of vitamin D). As usual, to some, this means that vitamin D deficiency in SLE should not be treated until such trials show effectiveness, a conclusion I just don’t understand.

Finally, a paper was published from a group of physicians from the University of Oklahoma Health Sciences Center who reached a conclusion that both lupus experts and I understand. The study, led by Dr. Lauren Ritterhouse, concluded that their data “strongly suggests that repletion with vitamin D should be considered” for patients with SLE.

What did they discover that led them to break with the pack and recommend treatment of SLE with vitamin D in spite of the lack of controlled trials indicating effectiveness?

More than 150,000 Americans suffer from SLE. Modern medical treatment has led to increased life expectancy for SLE patients, although their pain and suffering is another story. So hats off to these Oklahoma physicians. Using common sense and uncommonly good science, they showed SLE patients may well be wise to treat their vitamin D deficiency.

Dr. John Cannell is founder of the Vitamin D Council. He has written many peer-reviewed papers on vitamin D and speaks frequently across the United States on the subject. Dr. Cannell holds an M.D. and has served the medical field as a general practitioner, emergency physician, and psychiatrist.
View all posts by John Cannell, MD →
lupus