New research looks at correlation between vitamin D and magnesium 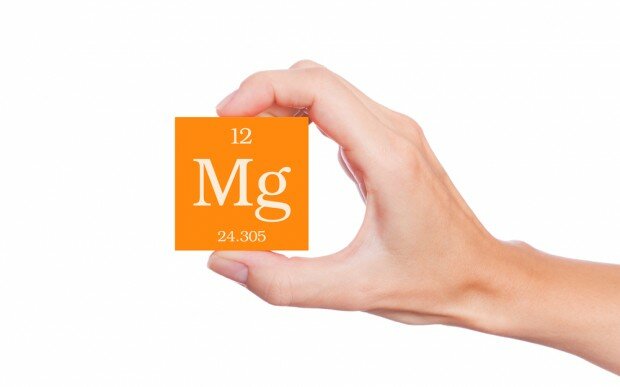 In support of a novel hypothesis, data from the National Health and Nutrition Examination Survey (NHANES) revealed a statistically significant link between magnesium intake and vitamin D status.

Researchers found that people who took in the most magnesium from diet and supplements were at the lowest risk of vitamin D deficiency and insufficiency. The effect was most profound in those most at risk of having a low vitamin D level.

We know that vitamin D levels among people can vary significantly even when vitamin D intake is similar. While body weight and genetics can affect how you respond to sun or supplements, this phenomena remains largely unexplained.

After potassium, magnesium is the most abundant, positively-charged mineral inside our cells. Magnesium is required for the chemical reactions in the body that activate vitamin D in the liver and kidneys, break it down for excretion, and the reaction that determines how much vitamin D binding protein is in circulation. Because of this, researchers hypothesized that having more magnesium available in your body would make it easier for people to convert vitamin D into its active form, raising vitamin D serum levels.

The NHANES is a government-funded research project that studies the health and nutrition habits of Americans. The conclusions are considered reliable due to the large amount of participants and the in-depth nature of the data that is collected. Participants are interviewed in person and give blood samples.

The inverse relationship between magnesium intake and vitamin D deficiency was only significant in those older than 50 with PTH levels in the highest or lowest tertile category.

Furthermore, individuals with higher serum vitamin D levels were significantly less likely to die from cardiovascular disease, but only if they had a higher than average magnesium intake.

This study provides an exciting look into magnesium’s role in determining vitamin D levels, as well as how it may work in conjunction with vitamin D to lower the risk of heart disease.

Magnesium, along with vitamins A & K, boron, and zinc are cofactors for vitamin D metabolism and action in the body. Vitamin D does not act alone in the body, and understanding its relationship to its cofactors is one key to understanding just how vitamin D functions in the body to prevent disease. That being said, the relationship between vitamin D and its cofactors is still poorly understood and future research, like this present study, should elucidate just how essential they are to each other.

Rebecca has a master of science degree in nutrition from Bastyr University where she conducted a university-funded study on vitamin D and athletic performance. She has a certificate in applied behavior analysis from the Florida Institute of Technology, and her passion is using behavioral technologies to assist others in making meaningful changes in their lives.
View all posts by Rebecca Oshiro →
cofactors Magnesium