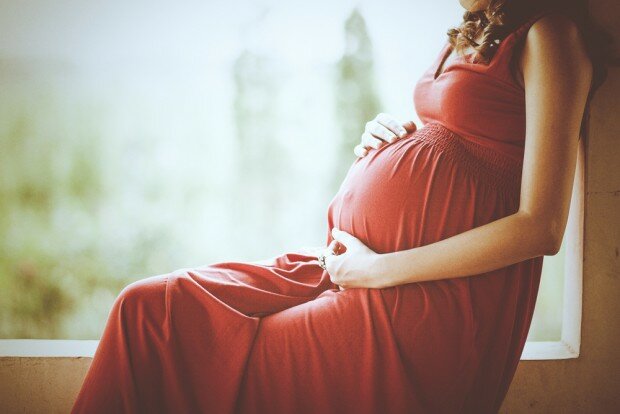 Multiple sclerosis (MS) is a demyelinating disease of unknown cause, which is most common in women of childbearing age. Women who are most likely to develop MS have low vitamin D status. Low serum level of vitamin D3 appears to be a risk factor for both the development and the progression of MS. No well-designed clinical trial has used high dose vitamin D3 supplementation for routine care in pregnant women with MS.

Some test tube and animal studies have also suggested that vitamin D3 has multiple effects on the immune system. There is accumulating evidence for a possible protective role of vitamin D3 in the development and disease course of MS. Several studies have reported that low serum 25(OH)D levels may increase the risk of relapses in non-pregnant patients with MS. No researcher has properly evaluated whether treatment with vitamin D in pregnant women with MS has any effects on the course of MS. In order to do so, the study must enroll pregnant women with MS who also have low serum 25(OH)D levels, and then, treat the women with large enough doses of vitamin D3 to achieve sufficiency.

(I may be a little biased in evaluating this study, because I spent the summer of 1973 in Isfahan studying the prevalence of rickets in nearby villages. I fondly remember how friendly the people were in Isfahan).

These scientists gave 50,000 IU/week of vitamin D3 and routine care to 6 pregnant women with MS in an open-label trial, in which both patients and investigators were aware of the type of treatment each patient received. The 9 pregnant women in the control group received routine care. Participants were evaluated by a qualified neurologist at baseline and every 8 weeks after the start of the therapy until delivery and also 6 months after delivery to evaluate disease activity.

Obviously this is a small study, but the results were dramatic. Normally, these results would warrant larger randomized controlled trials. However, I doubt this study will be replicated in the future. After these findings, I do not think the ethics committees at universities are going to allow pregnant women in the placebo group to be identified as vitamin D deficient but not be treated. Perhaps some uninformed ethics committees will allow control groups to get the pathetically low 600 IU/day the federal government recommends for pregnant women.

“A daily supplement of 10,000 IU of vitamin D3 is considered advisable for all adults with normal renal function and this dose should be routinely recommended to all women…during pregnancy and lactation.”

The Vitamin D Council recommends 5,000 IU/day for pregnant women but we should probably revise our recommendations up to 10,000 IU/day. What do readers think?

Dr. John Cannell is founder of the Vitamin D Council. He has written many peer-reviewed papers on vitamin D and speaks frequently across the United States on the subject. Dr. Cannell holds an M.D. and has served the medical field as a general practitioner, emergency physician, and psychiatrist.
View all posts by John Cannell, MD →
multiple sclerosis pregnancy vitamin d supplementation