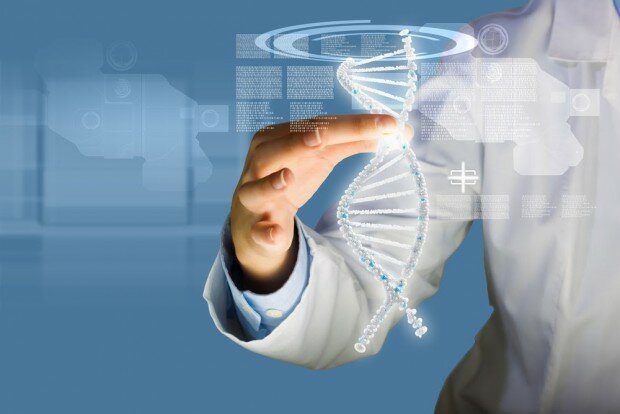 CAD, also known as heart disease, is the leading cause of death in the United States. It occurs when cholesterol-containing deposits, called plaques, begin to develop in the coronary arteries. The plaque buildup narrows the coronary arteries, which reduces blood flow to the heart. As a result, chest pain, shortness of breath, irregular heartbeat and light-headedness are common symptoms. In some cases, the artery can become completely blocked, causing a heart attack.

Observational studies have suggested that low vitamin D levels are associated with an increased risk of CAD-related events. Therefore, researchers have become interested in whether vitamin D supplementation may play a role in the prevention of mortality and morbidity due to CAD. Researchers recently sought to find this out by conducting a Mendelian randomization study.

Mendelian randomization studies possess the ability to prove causation, similar to a randomized controlled trial (RCT). Instead of randomly dividing study participants into two groups, the control and experimental groups, Mendelian randomization utilizes nature’s randomization of genes. In this study, the researchers assessed the genotypes of 22,233 individuals with CAD and 64,762 individuals without CAD, searching for individuals who have genetic variants that are associated with low levels of vitamin D. The researchers found that individuals who were genetically predisposed to low vitamin D levels had the same risk for developing CAD as those who were not predisposed (OR 0.99, p = 0.93).

The researchers summarized their findings,

“…Our study provides evidence against a causal role for vitamin D in CAD susceptibility.”

“These findings suggest that previous observational epidemiologic associations may have been influenced by confounding or reverse causation.”

While these findings conflict with observational studies, they are consistent with a previous Mendelian randomization study’s results. The previous study determined that low vitamin D levels were related to increased all-cause mortality and cancer mortality, but not cardiovascular mortality.

The recent study possessed several strengths worth recognizing. As mentioned earlier, a Mendelian randomization study has the ability to prove causation, making it one of the strongest study designs. Furthermore, the study used a large population sample. Lastly, the study’s results represent the relationship of a life-long exposure to reduced vitamin D levels. Since vitamin D is unable to be patented as many medications are, long-term RCTs on the effects of vitamin D on CAD are unavailable.

Amber is the Program Manager for the Vitamin D Council. Her responsibilities include writing articles, editing, fundraising and brainstorming ways for the VDC to grow. Outside of work, she loves to enjoy the beautiful hills, beaches and sunshine in the Central Coast of California.
View all posts by Amber Tovey →
coronary artery disease Mendelian randomization