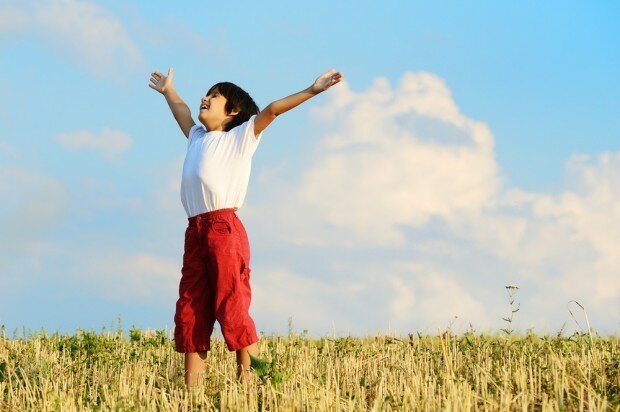 New research published in Pediatric Allergy and Immunology has found that latitude and solar radiation may play a role in the development of anaphylaxis in children in Chile.

Anaphylaxis is characterized as a severe allergic reaction that occurs all throughout the body. This reaction can be in response to a number of substances such as food, medicine, and insect venom. Anaphylaxis occurs rapidly and can require serious medical attention.

A few previous studies have suggested a latitudinal gradient for anaphylaxis. Researchers are finding that rates of anaphylaxis are greater in populations that live further from the equator. This suggests that vitamin D may play some role in anaphylaxis, as the further you’re away from the equator, the less UVB and the less able you are to produce vitamin D from the sun.

Researchers in the present study wanted to further explore the relationship between latitude, sun exposure, and anaphylaxis, specifically in Chile.

The researchers looked at all hospital admissions due to anaphylaxis in Chile between 2001 and 2010. They acquired this data from Chile’s Department of Health Statistics’ national hospital discharge database. All hospitals in Chile are required to register all admissions and discharges into this database.

“We found a significant association between latitude and solar radiation (proxies of vitamin D status) and anaphylaxis admission rates in Chile, with rates highest in areas furthest from the equator and a surplus of anaphylaxis at the extreme south of Chile.”

“Our data provide further evidence for a potential role of vitamin D in the pathogenesis of allergic diseases such as food-induced anaphylaxis.”

The researchers lacked additional clinical information on the patients and are therefore unsure of what other factors may have influenced their results. Also, this being an ecological study looking at latitude and solar radiation means that we cannot be sure if it is a lack of vitamin D that caused the increase in rate of admissions at higher latitudes.

The results of this study show that low sun exposure, and potentially low vitamin D levels, may play some role in the development of anaphylaxis, though we need more research to say for sure.

Jeff Nicklas was a staff member for the Vitamin D Council from October 2013 to January 2015. He is now pursuing his passion for public health through graduate studies.
View all posts by Jeff Nicklas →
allergy children