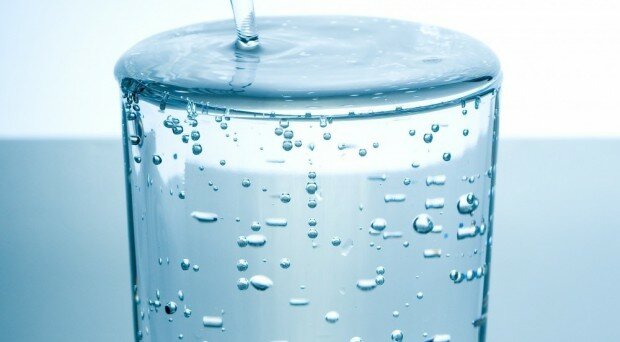 In September, 2011, two papers with three case reports of vitamin D toxicity were published. Two cases were manufacturing errors and one was a pharmacist’s mistake. Vitamin D levels associated with clear toxicity ranged from 194 to 1220 ng/ml. To my knowledge, toxicity occurring at 194 ng/ml is the lowest vitamin D level causing clear toxicity known in the medical literature.

Three months later she developed confusion, slurred speech, unstable gait, and increased fatigue. Probably due to her dementia, she did not complain of the most common symptoms of toxicity: lack of appetite, excessive thirst, nausea, abdominal pain and increased urination. Her vitamin D level was 194 ng/ml, her calcium (CA) was 14.6 (8.5-10.5 is normal); her kidney function was impaired with a creatinine of 5.3 (CR); her activated vitamin D level was normal, her urine CA/CR ratio was elevated, but she had no anemia. All vitamin D and calcium was withheld and her doctors treated her with IV fluids. Four days later her symptoms disappeared and her calcium returned to normal and her creatinine improved to 3.0. Five months later her vitamin D level was 40, her calcium was 9.2, and her creatinine was back at baseline, 1.8.

To my knowledge, this is the first modern case report of toxicity at 50,000 IU/day (and this was D2), although this case also included 3100 mg/day of calcium. Unfortunately, I have heard that a few physicians use 50,000 IU/day routinely. It is too much, way too much. However, this lady completely recovered with no damage to her kidneys.

The other two cases were equally interesting, but involved manufacturing errors. It is one of the reasons I recommend you get your vitamin D from one of our sponsors, Stop Aging Now or Bio-Tech-Pharmacal. Both companies are experienced and careful in their vitamin D manufacturing process.

In case two, an otherwise healthy man developed fatigue, excessive thirst, frequent urination and confusion. Three weeks later he was admitted to hospital in a coma with a vitamin D level of 1220 ng/ml (24 times that of a healthy level), calcium of 15, activated vitamin D of 106, massive calcium loss in the urine, mild anemia, and elevated urine CA/CR ratio. He had been taking “Formula F,” labeled to contain 1600 IU of vitamin D but it really contained 186,400 IU per capsule. In addition, “Formula F’s” label recommended 10 capsules per day, not one, so the patient had been taking 1,864,000 IU daily for two months! After treatment, calcium returned to normal in three weeks; the vitamin D level and the creatinine returned to normal in a year. That is, he completely recovered.

The takeaway from these three papers is that if you take more than 10,000 IU/day, you must check your 25(OH)D regularly. I am concerned that people with levels greater than 150 ng/ml may be urinating out more calcium than they should; that is urinating out their bones. A 1988 paper suggested exactly that and I have clinic experience that shows in at least one person, a 24 hour urine calcium was elevated before the urine Ca/Cr ratio was abnormal. To be safe, keep your 25(OH)D vitamin D levels below 100 ng/ml.