Is vitamin D a viable treatment for sepsis? 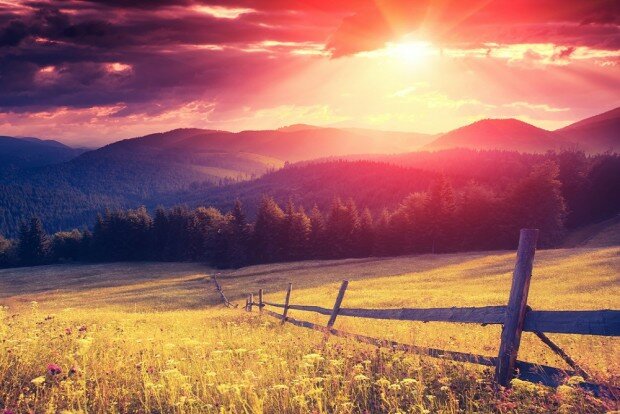 Sepsis Vitamin D and sepsis; a review of what we know

Vitamin D Council board member, Dr. William Grant, was the first to suggest that vitamin D and sepsis may be related.

This month, I saw a meta-analysis of the risk of sepsis and 25(OH)D levels published.

The authors noted that vitamin D up-regulates antimicrobial peptides, such as cathelicidin, which has broad anti-microbial activities against an astonishing number of bacteria, viruses and fungi.  Therefore, the authors conducted a meta-analysis with 10 of the most relevant of 647 studies they reviewed. The objective of this systematic review and meta-analysis of observational studies was to comprehensively determine the strength of the association between vitamin D deficiency and sepsis in hospitalized patients compared with optimal vitamin D group.

Randomized controlled trials have not shown any benefit of vitamin D supplementation in preventing sepsis. However, all of these negative studies have dosing errors, either under dosing or bolus dosing. Also ICU patients need rapid treatment of their vitamin D deficiency; they need very high doses from day one.

For example, compare the negative findings from the RCT above to the results a surgeon at Grady Memorial Hospital, director of the surgical ICU, receives when he gives all ICU patients high doses of vitamin D.

Dr. Mathews has a paper coming out in which he studied 600 IU/day, 50,000 IU/day and 100,000 IU/day. This is a study of surgical ICU patients who were given the high doses for the first 5 days of their hospitalization. His soon-to-be reported results are remarkable in that mortality was much better in the 100,000 IU/day group then the other groups as was length of stay, infections and other complications.

Dr. John Cannell is founder of the Vitamin D Council. He has written many peer-reviewed papers on vitamin D and speaks frequently across the United States on the subject. Dr. Cannell holds an M.D. and has served the medical field as a general practitioner, emergency physician, and psychiatrist.
View all posts by John Cannell, MD →
sepsis

3 Responses to Is vitamin D a viable treatment for sepsis?