In hospital setting, vitamin D deficiency linked to an assortment of immune-mediated diseases 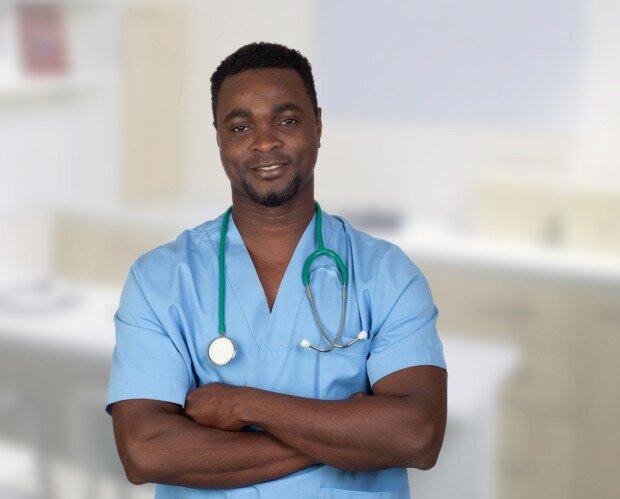 A new study published in the journal BMC Medicine has found that vitamin D deficiency is associated with a long list of immune mediated diseases.

In the present study, researchers led by Dr Sreeram V Ramagopalan of the University of Oxford wanted to know if vitamin D deficiency correlated with immune-mediated diseases in the hospital setting.

Regardless of limitations, this was an interestingly designed study that warrants further investigation. There is already higher quality research underway looking at the role of vitamin D in the prevention and treatment of some of these diseases, like Crohn’s, type 1 diabetes, rheumatoid arthritis and lupus. This present research could spark interest in the role of vitamin D in some of the lesser studied diseases found to be associated with vitamin D deficiency in this study.