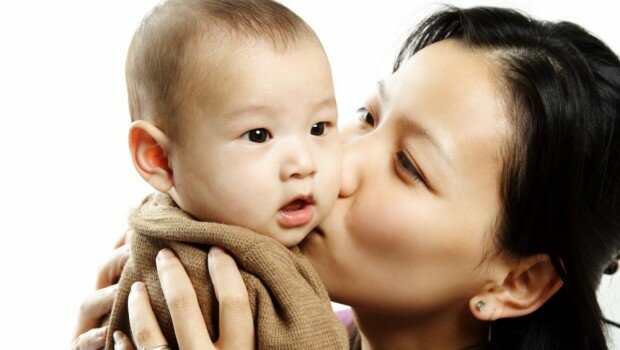 Most children with congenital heart disease (CHD) are vitamin D deficient following surgery, new research reports out of the University of Ottawa. The study found levels were low preoperative and in addition, levels dropped further during surgery.

CHD is a common birth defect in which there is an abnormality in the structure of the heart. Congenital heart defects may cause symptoms at birth, during childhood, or not until adulthood. Recent research reports associations between vitamin D status and prognosis among critically ill patients.

Dayre McNally, MD, PhD, and colleagues aimed to assess the impact of CHD surgery on vitamin D status during surgery as well as postoperatively. They were also interested in associations between vitamin D status and patient outcomes.

The researchers enrolled and collected vitamin D measurements preoperatively, intraoperatively (during surgery), and postoperatively from 58 children with CHD. The median age of participants was 6 months, 57% were male, and 84% were Caucasian. The results are as follows:

Cardiopulmonary bypass (CPB) – which is a machine that temporarily takes over function of the heart and lungs during surgery, maintaining blood circulation and oxygenating the body – was needed during surgery for some of the participants.

Dr Smith and colleagues were interested if the role of CPB during surgery caused the significant decrease in vitamin D status. They found that the vitamin D decline was significantly different between the groups who did and didn’t require CPB. The participants requiring CPB had a 42% decrease in vitamin D status while those who didn’t require CPB had an 11% decrease. Interestingly, the sudden vitamin D drop occurred immediately following initiation of CPB. The researchers found no further decline between the post-CPB samples and any other samples taken during surgery.

The authors also assessed the relationship between vitamin D status and postoperative heart complications. Cardiovascular dysfunction was evaluated by the use of catecholamines, or hormones used to increase the patient’s heart rate. The researchers report that for every 4 ng/ml increase in postoperative vitamin D level, the odds of needing catecholamine reduced by 57%.

Recent adult studies have reported similar changes in vitamin D status associated with CPB. This is the first study of its kind to look at vitamin D status during surgery of infants and children. Of course, the present study cannot be used to prove vitamin D will improve outcomes in cardiac surgery; interventional studies will need to test how vitamin D can help. The authors conclude:

“While there may not be a clear explanation for why levels fall abruptly and remain depressed, the scale of the fall in levels and the strong association between low levels and clinically significant outcomes add weight to the body of evidence regarding the importance of this hormone in acute critical illness.”

McNally JD, et al. Impact of anesthesia and surgery for congenital heart disease on the vitamin D status of infants and children. Anesthesiology. 2013.

Kate was the Community Coordinator for the Vitamin D Council between 2012-2013. She oversaw the Council’s social media, blog, newsletter and membership base. Kate is currently going to school for occupational therapy.
View all posts by Kate Saley →
congenital heart disease vitamin d levels