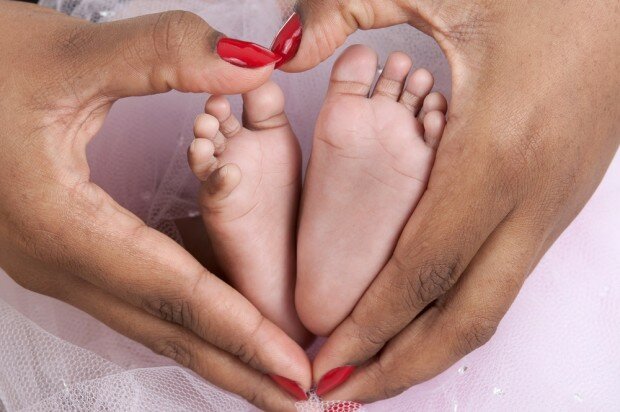 This year marks the 50th year of American Hearth Month. American Heart Month is a time to make people aware of the risks of heart disease and to take important steps to live a better and healthier life.

And what better way to reflect on the awareness month than on Valentine’s Day.

Each year, heart disease increases in prevalence in the United States. In a recent update from the American Heart Association, researchers found that roughly 83.6 million American adults have at least one type of heart disease. About 78 million have hypertension (high blood pressure), 15.4 million have coronary heart disease, and 5.1 million have heart failure.

To try and help prevent heart disease, there are some things you can do, including:

In addition to these classic risk factors, researchers are more and more interested if getting enough vitamin D might help prevent or help manage heart disease.

If you follow our blog, then you undoubtedly know that researchers are rigorously investigating the link between vitamin D and cardiovascular disease. You can see all of our blogs on the topic in the tag here: http://phpstack-823148-2829364.cloudwaysapps.com/tag/cardiovascular-disease/

As you can see, research in vitamin D and heart health is an expanding and exciting field. Researchers are still trying to figure out how vitamin D exactly works and how effective it just might be in preventing various heart diseases. Heart disease is complex, and vitamin D may have many interconnecting roles in keeping the heart healthy.

Jeff Nicklas was a staff member for the Vitamin D Council from October 2013 to January 2015. He is now pursuing his passion for public health through graduate studies.
View all posts by Jeff Nicklas →
cardiovascular disease

3 Responses to How does vitamin D help heart health?