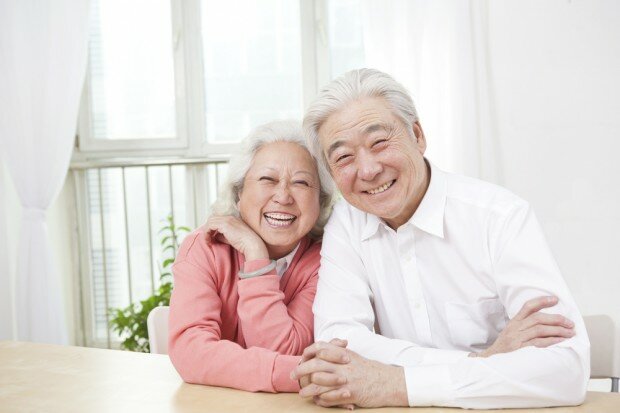 In healthy adults, vitamin D is inversely associated with risk of both MetS and type 2 diabetes. Moreover, vitamin D has been shown in multiple studies to reduce blood pressure in patients with hypertension and improve insulin sensitivity in type 2 diabetics.

However, most of the studies looking at the relationship between vitamin D and MetS have been conducted in younger populations and the few studies looking at elderly (aged 65 years and older) populations have yielded contradictory results. In addition, it is not known if any specific group among the elderly, such as individuals with obesity or impaired kidney function, may benefit the most from increasing vitamin D levels.

Researchers from the Netherlands decided to investigate these uncertainties by looking at data from elderly participants from the Rotterdam Study. The Rotterdam Study is a large prospective populated-based cohort study of 10,275 participants aged 55 years or older conducted among residents in Ommoord, a district of Rotterdam, The Netherlands initiated in January 1990. The aim of the study is to investigate risk factors the risk factors of cardiovascular, neurological, ophthalmological and endocrine diseases in the elderly.

The researchers selected 3240 participants who did not have type 2 diabetes and had their vitamin D levels measured between 1997 and 1999. They then determined which participants had MetS according to measurements taken during this same time period. Participants were classified as having MetS if they had three or more of the following conditions:

They wanted to examine if and how vitamin D levels were related to the presence of MetS in the elderly. Additionally, they wanted to evaluate the association between vitamin D status and the individual conditions that characterize MetS.

Here are the results of their analyses, after adjusting for potential confounders like BMI and age:

“We conclude that the elderly might benefit from higher serum 25(OH)D, especially women. However, the causality between vitamin D status and MetS still needs to be investigated and, therefore, well designed supplementation trials are needed.”

The main strengths of the study included its prospective design, large sample size, and extensive records of population characteristics.

There are also some important limitations to keep in mind. Individuals who had MetS before vitamin D testing were not able to be excluded and therefore reverse causality can’t be ruled out. It could be that any one, or a combination of any, of the conditions of metabolic syndrome somehow lead to lower vitamin D levels. Also some population characteristics used in the analysis were recorded before vitamin D testing, so changes in vitamin D levels could have occurred within that period.

Vitezova, A. et al. Vitamin D status and metabolic syndrome in the elderly: the Rotterdam Study. European Journal of Endorcrinology, 2014.

Will is the Program Associate of the Vitamin D council and works on website administration, content production and editing, and fundraising. He is passionate about nutrition, exercise, and technology and how they relate to health and longevity.
View all posts by Will Hunter →
elderly metabolic syndrome