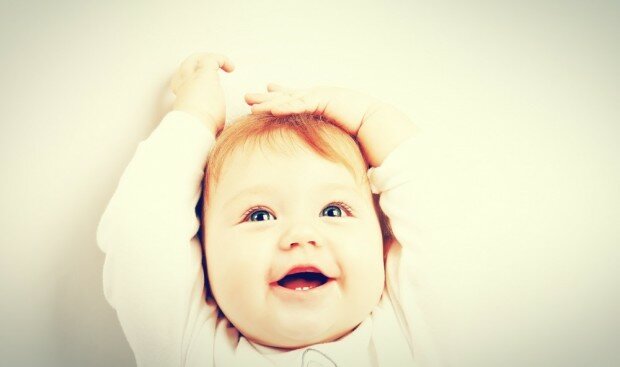 Food allergy in infants is a severe problem. By food allergy, I mean hives (whelps), airway swelling, vomiting or difficulty breathing after eating the food. Food allergy in children is mainly due to milk, eggs, peanuts, and tree nuts. Sometimes, to confirm the diagnosis, clinicians will do a food challenge test, actually giving small but increasing quantities of the food in question, being prepared to administer adrenalin if the reaction is severe.

Sometimes, within a matter of weeks of each other, two studies appear in the literature, each of which that come to completely opposite conclusions. Read the conclusions of two recent studies on vitamin D and infantile food allergy. Two studies, one with 16 co-authors from Germany and the other with 23 co-authors from Australia, reached entirely different conclusions.

“Our study demonstrates that high vitamin D levels in pregnancy and at birth may contribute to a higher risk for food allergy and therefore argues against vitamin D supplement to protect against allergy.”

“These results provide the first direct evidence that vitamin D sufficiency may be an important protective factor for food allergy in the first year of life.”

The authors measured 25(OH)D levels of 378 mother–child pairs during pregnancy and at birth. They found that vitamin D levels in both maternal and newborn blood was positively associated with parent’s report of food allergy and with food-specific IgE levels during the second year of life; meaning, the higher the vitamin D level, the greater the odds of food allergy

The average maternal 25(OH)D3 level was 22 ng/ml, while the mean infant’s level was only 11 ng/ml. 92% of the mothers supplemented with vitamin D, but the authors said that supplementation had no effect on 25(OH)D levels. Only 30% of the mothers had levels above 30 ng/ml. However, vitamin D levels were about twice as high in the German summer as in the winter for both mothers and infants, indicating that in Germany, infants and mothers get what little vitamin D they have from incidental sun exposure. It also means 25(OH)D levels decline dramatically in the fall and winter. According to Professor Reinhold Vieth, declining  25(OH)D levels appear to cause intracellular vitamin D deficiency.

“The present analyses showed a positive association between maternal or cord blood vitamin D level and risk for food allergy in infants up to 2 years of age, suggesting that a high vitamin D level is a risk for the development of allergic diseases in early infancy.”

Next, let’s review the Australian study that found the opposite.

The authors did a cross sectional analysis of 577 one-year olds (344 with food challenge-proven allergy, 74 with positive skin tests but tolerant to food challenge, and 159 negative on both skin prick test and food challenge). They found that infants of Australian-born parents with vitamin D insufficiency (

The Australians didn’t kid around when they challenged the kids with positive skin prick tests. They defined a proven food allergy as whelps, nose and throat swelling, vomiting, or circulatory or respiratory compromise within 2 hours of taking the challenge food. I’m sure they had adrenalin and intubation apparatus available at the clinic.

“This is the largest study to ascertain objectively food sensitization status in an entire population-based sample, to use the gold standard measure of food allergy status of all infants who were sensitized, and to explore directly the association between serum vitamin D3 levels and challenge-proven food allergy status adjusting for a wide range of potential confounders.”

In the meantime, I would like to know what readers think.

Dr. John Cannell is founder of the Vitamin D Council. He has written many peer-reviewed papers on vitamin D and speaks frequently across the United States on the subject. Dr. Cannell holds an M.D. and has served the medical field as a general practitioner, emergency physician, and psychiatrist.
View all posts by John Cannell, MD →
allergy infant pediatrics

26 Responses to Food allergy, a tale of two studies