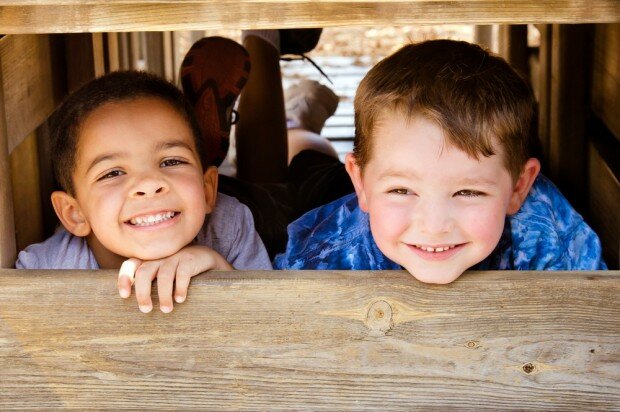 I recently published a letter to the editor about acetaminophen (paracetamol) use and autism spectrum disorders (ASD). We could not afford the fee to make the paper open access.

The authors documented the detrimental role that gestational acetaminophen (paracetamol) exposure has on childhood neurodevelopment, putatively due to oxidative stress. Although the authors did not use the words ‘autism spectrum disorder’ (ASD), clearly some of the adverse neurodevelopmental effects they demonstrated are consistent with ASD.

This is not the first time that acetaminophen use during pregnancy was associated with neurodevelopmental changes. In an ecological analysis, Bauer and Kriebel found a strong correlation between use of acetaminophen and prevalence of ASD.

If acetaminophen causes ASD, and if oxidative stress is the mechanism, then the antioxidant capability of the mother and child would be key to explaining why some exposed children develop ASD and some do not.

The authors thought the mechanism of action of acetaminophen toxicity is oxidative stress. It turns out that one of the metabolic pathways of Tylenol causes a lot of oxidative stress. There are three main antioxidant systems in the body, superoxide dismutase, glutathione reductase, and glutathione peroxidase.

A recent review concluded that vitamin D deficiency may be a major risk factor for ASD, in part due to lack of the antioxidant properties of vitamin D. Three recent studies, using community controls, have found that vitamin D levels are significantly lower in children with ASD. Two of the studies (Mostafa et al. and Gong et al.) also found that ASD severity, as rated on standard ASD rating scales, is inversely correlated with vitamin D levels. Mostafa et al. found an R value of. 86 for the association of serum vitamin D with ASD severity on rating scales.

I think the evidence is convincing enough to warn people away from using acetaminophen, especially pregnant women and children.

Dr. John Cannell is founder of the Vitamin D Council. He has written many peer-reviewed papers on vitamin D and speaks frequently across the United States on the subject. Dr. Cannell holds an M.D. and has served the medical field as a general practitioner, emergency physician, and psychiatrist.
View all posts by John Cannell, MD →
autism children pregnancy

3 Responses to Dr. Cannell on Tylenol, oxidative stress and autism