Does vitamin D status influence pain in those taking statins? 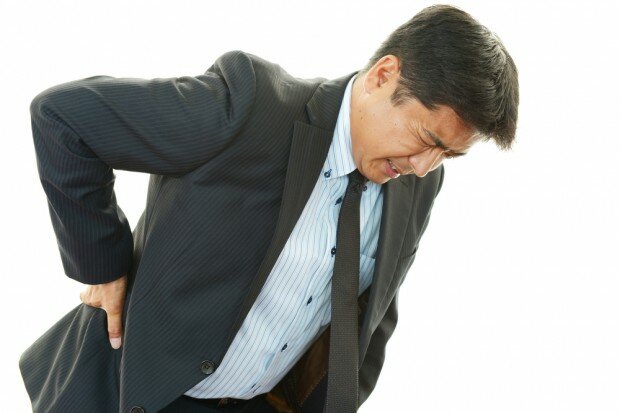 A new study from the journal Atherosclerosis reports that among statin users, a vitamin D level below 15 ng/ml is associated with increased musculoskeletal pain compared to non-statin users with the same levels.

Statins are one of the most popular prescription medications used to help lower cholesterol. They are also used to treat patients with autoimmune disorders and certain cardiovascular conditions. However, non-compliance in the use of statins is relatively common because patients prescribed the medicine often experience musculoskeletal pain.

This pain, known as statin-induced myalgia (SIM), affects between 10 to 20% of statin users. Scientists have yet to discover what causes this pain, but it is suggested that coenzyme Q10 levels play a role.

As both vitamin D deficiency and statin use are independently associated with musculoskeletal pain, it is possible that in SIM patients, one or the other is the main cause of the pain. However, it may be that the pain is due to an interaction between vitamin D status and statin use. Determining the main cause of SIM could help clinicians better understand and treat SIM through modification of vitamin D status.

Recently, researchers set out to expand on the current understanding of SIM. They wanted to know if vitamin D status influenced the relationship commonly seen between statin use and musculoskeletal pain.

They looked at data from the National Health and Nutrition Examination Survey (NHANES), an ongoing survey that is often used in vitamin D research. This dataset is large and the sample demographics is representative of the general United States population.

The researchers looked at all NHANES participants over the age of 40 who had available vitamin D measurements. This included data from 4,850 non-statin users and 1,057 statin users, all of whom were included in this current study.

Pain was also self-reported in these surveys using yes or no questions. Additional information such as age, ethnicity, physical activity, alcohol use, and health status were collected in the survey and were used in this current study.

In a separate analysis, they looked at the differences among those with levels less than 15 ng/ml, 15-30 ng/ml, and greater than 30 ng/ml.

The researchers wanted to know if vitamin D levels lower than 15 ng/ml, compared to higher levels, were independently related to musculoskeletal pain and whether the association with pain differed from non-statin users with similar vitamin D levels.

“In this cross-sectional nationally-representative study of 5907 individuals, we found that among adults 40 years or older with vitamin D deficiency (25(OH)D

“However, among individuals with vitamin D levels equal to or greater than 15 ng/ml, no association between statin use and musculoskeletal pain was observed.”

The researchers note that the observational design of their study limits the ability to infer causation or the direction of the association observed. Additionally, all data was collected through a self-reported response, which may limit the results.

Finally, the researchers didn’t have data on the type or dose of statin used so we cannot say if a particular type of statin or a certain dosage relates to pain differently.

This research suggests that statin use is a predominant risk factor for musculoskeletal pain independent of vitamin D status. That being said, the results also show that higher vitamin D levels may help prevent SIM.

What still needs to be answered is whether improving vitamin D status specifically improves SIM or whether it just reduces the general musculoskeletal pain often associated with chronic vitamin D deficiency. Future randomized trials will best help address this challenge.

Jeff Nicklas was a staff member for the Vitamin D Council from October 2013 to January 2015. He is now pursuing his passion for public health through graduate studies.
View all posts by Jeff Nicklas →
musculoskeletal pain statins

One Response to Does vitamin D status influence pain in those taking statins?