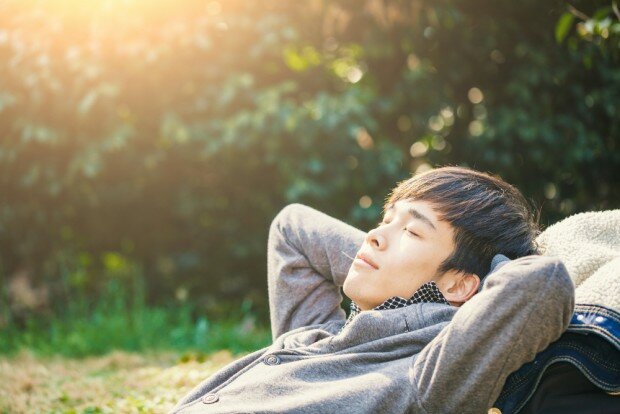 This story is from Norway, and is about my 18-year-old son. He was diagnosed with Crohn’s disease about 6 years ago. He was prescribed medicine and his condition improved, but he also experienced many side effects. He was depressed and stopped his medication regimen. However, he soon became ill again, and restarted his medication for a second time.

In the meantime, I become more aware of the benefits of vitamin D in general, but not the connection with Crohn’s. I had given my son 5000 IU/day for about half a year when he started school on the west coast of Norway, about 500 km away from home.

Without my knowledge he ended his Crohn’s medication again. This time he did not get sick again. For 5 years now he has taken his vitamin D and not any Crohn’s medicine. There was no other change in his life that I know of that would have had such an effect on his Crohn’s.

This is a lot of savings for society but even better, my son has his life back.

Thank you for all you do.

That is great news. High dose vitamin D sometimes helps. However, in my experience, not all patients with Crohn’s disease are helped with vitamin D and some may not respond as well to the newer treatments. I knew a woman who was so convinced high-dose vitamin D was the answer she refused medications such as Adalimumab (Humira®), Certolizumab pegol (Cimzia®), Infliximab (Remicade®), Golimumab (Simponi®), Natalizumab (Tysabri®) and Vedolizumab (Entyvio®).  She ended up getting severe complications including a number of fistulas.

However, there is now a meta-analysis showing patients with inflammatory bowel diseases have lower vitamin D levels than controls.

There is also new evidence that low 25(OH)D levels in Crohn’s are associated with worse disease activity.

However, there is also a new study indicating vitamin D deficient patients with Crohn’s respond better to Remicade!

With that being said, a recent review reported vitamin D appears to have a treatment effect in inflammatory bowel diseases such as Crohn’s disease.

What should you do if you have Crohn’s disease? My advice is to find a good gastroenterologist and do what he/she says. Despite the above study of showing Remicade works better in the vitamin D deficient, the other risks of vitamin D deficiency are too great to ignore. Therefore, I recommend supplementing with 10,000 IU daily on days that one is unable to receive safe, sensible sun exposure.

Dr. John Cannell is founder of the Vitamin D Council. He has written many peer-reviewed papers on vitamin D and speaks frequently across the United States on the subject. Dr. Cannell holds an M.D. and has served the medical field as a general practitioner, emergency physician, and psychiatrist.
View all posts by John Cannell, MD →
crohn's vitamin d supplementation

One Response to Does vitamin D help treat Crohn’s disease?