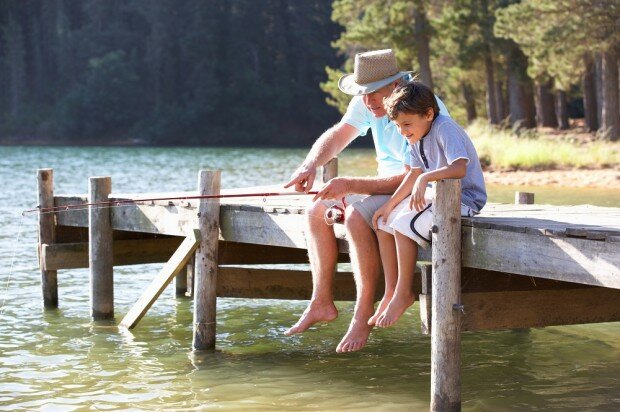 New research published in the Journal of Clinical Endocrinology and Metabolism suggests that vitamin D supplementation only affects cholesterol levels in those taking a statin.

Recently, Lynn Kane, RN, and colleagues at the University of California, San Francisco, put vitamin D back to the test, to see if vitamin D supplementation could improve cholesterol, cholesterol subfractions, or triglyceride measurements.

They randomized 51 adults to take 1,000 IU/day of vitamin D or a daily placebo pill. The trial lasted for 12 weeks, measuring vitamin D status, cholesterol, tryglcerides and a few other things at 0, 6 and 12 weeks. In the vitamin D group, if the patient still tested below 20 ng/ml after 6 weeks, the researchers increased their intake to 2,000 IU/day.

At the end of the trial, the researchers observed no effect of vitamin D supplementation on cholesterol, cholesterol subfractions, or triglyceride measurements in the total group of subjects randomized to vitamin D compared to those randomized to placebo.

Why is this? It may have something to do with vitamin D affecting absorption of cholesterol.

Brant Cebulla was a staff member for the Vitamin D Council from May 2011 to April 2014. He has keen interests in nutrition and exercise.
View all posts by Brant Cebulla →
cholesterol statins