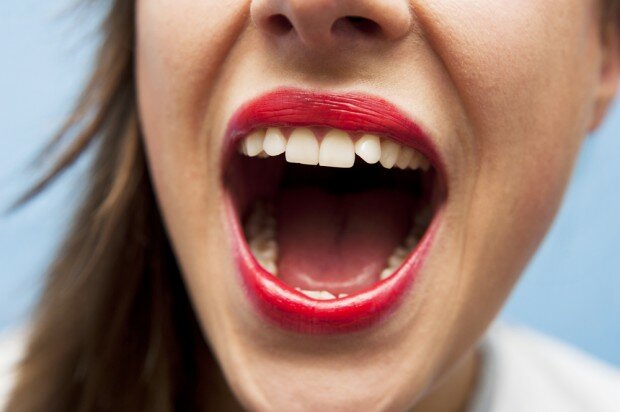 A new study published in the Journal of Clinical and Diagnostic Research found that calcium and vitamin D supplementation improved markers of periodontitis.

Periodontitis, also referred to as gum disease, is a gum infection that damages the soft tissue and bone that surrounds the teeth. It can often result in gum recession and loosening of the teeth. It is the most common cause of tooth loss in the elderly.

The pathogenesis of periodontitis is based on bacterial driven inflammation. Therefore, vitamin D has been hypothesized to decrease the risk of periodontitis by maintaining oral health by exerting its anti-inflammatory effects and reducing pathogenic bacteria.

Researchers recently conducted a non-randomized clinical trial to evaluate the effect of vitamin D and calcium supplementation on improving periodontitis. They enrolled 82 patients who had one or more teeth affected by periodontitis. The patients were divided into two groups: group one received vitamin D and calcium supplementation in addition to standard treatment, and group two received only standard treatment. The researchers chose to give a minimum dosage of calcium and vitamin D supplementation of 500 mg calcium and 250 IU of vitamin D daily to group one for three months.

Periodontal parameters were measured at baseline and again after treatment. These parameters included Bone density, Oral Hygiene Index-Simplified (OHI), Gingival Index (GI), Probing Pocket Depth (PPD) and Clinical Attachment Level (CAL). The OHI measures the debris and tartar present on teeth, with a higher score indicating a larger presence. The GI assesses the extent of periodontitis by probing gum tissue with dental instruments to determine the extent of gingival bleeding. PPD indicates the pocket depth that surrounds each tooth. A pocket deepens in the presence of gum disease. The CAL provides an approximation of a tooth’s stability and loss of bone support with a high number representing increased damage.

After three months of treatment, here is what the researchers found:

The researchers summarized their findings,

“According to our study, we got superior results on periodontal parameters by oral supplementation of low dose of calcium and vitamin D.”

They continued by stating,

“It can be concluded that vitamin D and calcium supplementation has a slight positive effect in periodontal treatment and can be used as an adjunct [therapy]…for a better treatment outcome.”

There are a couple limitations to acknowledge when evaluating this study. First, the duration was rather short. Also, the participants were not randomized, meaning selection bias may have occurred. Most importantly, the dosage of vitamin D was very low. This leaves the question, would a higher dose provide more benefits?

Larger randomized controlled trials should further investigate the use of vitamin D supplementation for treatment of periodontitis using at least 10,000 IU/day.

Amber is the Program Manager for the Vitamin D Council. Her responsibilities include writing articles, editing, fundraising and brainstorming ways for the VDC to grow. Outside of work, she loves to enjoy the beautiful hills, beaches and sunshine in the Central Coast of California.
View all posts by Amber Tovey →
calcium periodontitis vitamin d supplementation