Research finds a link between rickets and the prevalence of autism 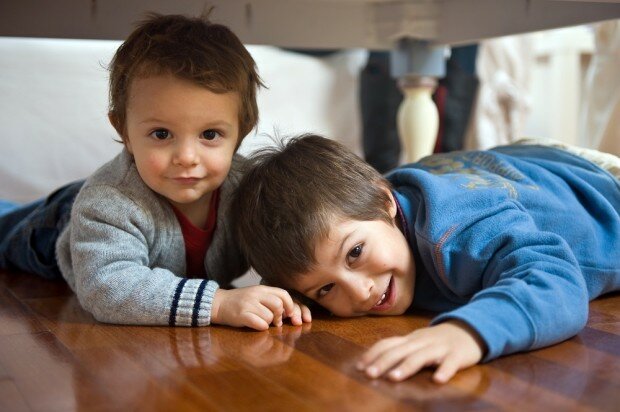 When I first thought about autism and vitamin D, I thought that the incidence of autism amongst children with vitamin D deficient rickets had to be higher than children without rickets. I diligently searched the literature for any studies, but the closest I could come up with was a 1934 paper is a psychology journal indicating treatment of rickets with vitamin D often cured what was termed “odd introverted behavior” in rachitic children.

Now, Dr. Eman Ahmed Zaky and colleagues in Egypt have published the first study on the prevalence of autism among children with rickets.

They tested 35 rachitic children, with a mean age of 2.13 years, for autism using several standardized methods for diagnosing autism (CARS, VABS). They compared those results to 35 non-rachitic control children.

The authors found that the prevalence of autism among children with vitamin D deficient rickets was 25%, while no autism was detected in the control children. This is the first such study in the modern era.

This brings to mind the recent case report in the journal Pediatrics, in which an autistic child with rickets had his autism effectively treated with high dose vitamin D.

A quotation from that paper about the results of high dose vitamin D is in order:

“Vitamin D3 was intramuscularly administered at a dosage of 150 000 IU every month and orally administered at a dosage of 400 IU per day. Follow-up evaluation was performed at the end of the second month. The patient’s parents reported a significant improvement in behavioral problems. Their child now begins to respond when his name is called. He is no longer preoccupied with running in circles and self-injury has almost stopped. He can now play with toys and actively asks his parents to hold him in their arms. He is no longer incontinent, and his abnormal smelling of objects is no longer present.”

Let’s hope our autistic children don’t have to develop rickets in order to be treated with vitamin D.

Dr. John Cannell is founder of the Vitamin D Council. He has written many peer-reviewed papers on vitamin D and speaks frequently across the United States on the subject. Dr. Cannell holds an M.D. and has served the medical field as a general practitioner, emergency physician, and psychiatrist.
View all posts by John Cannell, MD →
autism rickets vitamin d deficiency