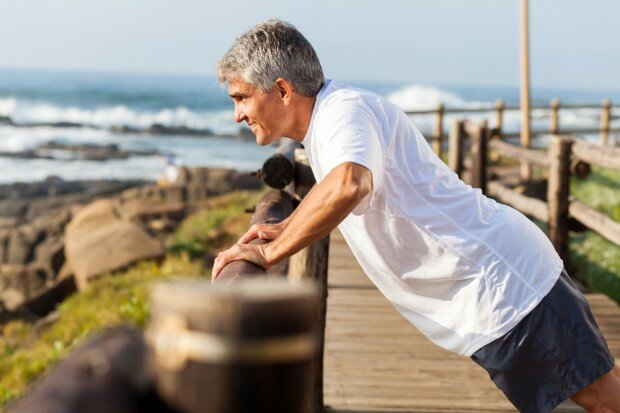 This blog is part of our community-sponsored blog series. Due to their generous support, this individual was able to select a topic meaningful to them and take part in crafting this blog. We thank them and all of our donors for their continued support. 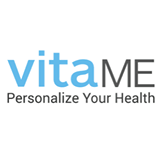 VitaMe (www.VitaMe.com) is an organization passionate about nutrition, vitamins and supplements. They help users discover what vitamins are right for them and subscribe to daily packets of their personalized regimen. Their team of doctors and nutritionists work with each individual to evaluate lifestyle and eating habits so that they can provide a personal health summary that evaluates dietary, sleep and activity habits to recommend a custom vitamin solution specific to each person.

The VitaMe team have been active members of the Vitamin D Council since the summer of 2014. They believe in the information offered by the Vitamin D Council and use it in their daily work. Vitamin D is an important part of daily, optimal health which fits into the recommendations made by VitaMe. They contributed to our blog on vitamin D, body fat, and muscle fat as it highlights the importance of diet, exercise and proper supplementation throughout life. This knowledge supports VitaMe’s approach to helping our customers understand and maximize their long-term health.

As this evidence points to a relationship between physical activity and vitamin D status, might the two synergistically relate to changes in body fat and muscle? Recently, the same research team of the 2010 study investigated this question.

At baseline, the researchers measured the participants’ vitamin D levels. Participants were defined as having high vitamin D status if their levels were at or above 20 ng/ml and low if they were less than 20 ng/ml.

Here is what the researchers found at baseline:

The researchers founds these results after five years:

In a sub-analysis, the researchers compared vitamin D status to changes in body composition and muscle over the five years. They found that adults with a high vitamin D status at baseline had significant decreases in total body fat, AFM, and significant increases in weight adjusted ALM. Though, no significant association remained after adjusting for intensity of exercise.

“The results from this prospective population-based study of community-dwelling older adults indicate that combined high vitamin D and PA status is associated with smaller gains in body fat and smaller decreases in muscle quality over five years.”

Additionally, vitamin D levels and physical activity were not measured over time, which means we don’t know how changes in these measurements over the 5 years affected results seen.