Can vitamin D slow the progression of ALS? 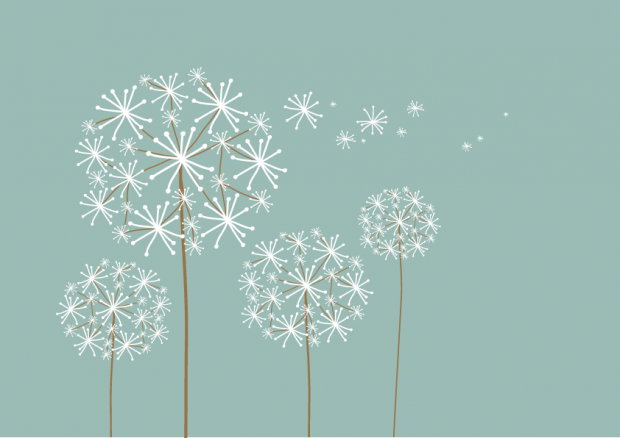 It is known as Lou Gehrig’s disease in the United States after the famous New York Yankee. On June 2, 1941, two years after his retirement from baseball, Lou Gehrig died at his home in the Riverdale section of the Bronx, New York. At his retirement he said,

“Fans, for the past two weeks you have been reading about the bad break I got. . . Yet today I consider myself the luckiest man on the face of the earth. . . When you have a wonderful mother-in-law who takes sides with you in squabbles with her own daughter — that’s something. When you have a father and a mother who work all their lives so that you can have an education and build your body — it’s a blessing. When you have a wife who has been a tower of strength and shown more courage than you dreamed existed — that’s the finest I know. So I close in saying that I might have been given a bad break, but I’ve got an awful lot to live for. Thank you.”

As to whether vitamin D plays a role in ALS, if anything, studies show people born in the summer are more likely to develop ALS and there is no latitudinal gradient in ALS incidence. The incidence of ALS is lower in African Americans (not higher) than it is among Whites. Therefore, the epidemiological data do not support a role for vitamin D in ALS.

Recently, Doctor Chafic Karam and colleagues of the Mayo Clinic College of Medicine, working under senior author Professor Stephen Scelsa of the Albert Einstein School of Medicine, published a little reported study on whether vitamin D supplementation had any beneficial effect on ALS. In a just released retrospective study (not a randomized controlled trial), they studied 37 consecutive patients with ALS, 20 of who took 2,000 IU of vitamin D3 for up to 12 months.

The neurologists recorded a measure of ALS severity (ALSFRS-R) at the beginning and every 3 months thereafter. Patients were examined every three months by the same neurologists. The median vitamin D level at 6-month follow-up rose from 18 at baseline to 31.0 ng/mL.

The ALSFRS-R scores in all patients declined. However, by 9 months, the scores had declined significantly less in the vitamin D group (p=.02). Taking vitamin D supplements showed a trend to better  ALSRFS-R score at 3 and 6 months after adjustment for age and baseline vitamin D levels (p = 0.07 and p = 0.09, respectively).

“Patients with ALS have vitamin D deficiency as do patients with other chronic neurological diseases. Whether there would be a benefit in checking the vitamin D level and supplementing it in patients with ALS is not clear but this small study suggests a possible benefit. A prospective controlled trial with a larger group of patients and a longer follow-up period is needed to study the effect of vitamin D on the progression of disability in ALS patients.”

I found myself wondering if higher doses of vitamin D, such as 10,000 (the Endocrine Society’s Upper Limit) or even 20,000 IU/day, may have improved ALS prognosis. In my opinion, the dose of vitamin D used in a potentially treatment responsive devastating diseases should be proportional to the severity of the disease, and ALS is a devastating disease. However, high doses run the risk of being harmful in that specific disease. There are no studies of high doses in ALS. The treating physician needs to do a risk-benefit analysis on very limited data.

While using 20,000 IU/day may sound reckless, it is simply using vitamin D as a drug, using pharmacological doses to see if it has a treatment effect (and would require a health care professional’s oversight). So far, everything we know of the mechanism of action of vitamin D suggests higher doses may help and there appears to be no down side to pharmacological doses except for potential hypercalcemia.

20,000 IU/day may give a few people hypercalcemia so 25(OH)D levels, serum calcium and urine spot calcium to creatinine ratios must be obtained monthly. However, if such doses appear effective, then tolerating a little hypercalcemia is preferable to the nightmare that is progressive ALS.

Dr. John Cannell is founder of the Vitamin D Council. He has written many peer-reviewed papers on vitamin D and speaks frequently across the United States on the subject. Dr. Cannell holds an M.D. and has served the medical field as a general practitioner, emergency physician, and psychiatrist.
View all posts by John Cannell, MD →
amyotrophic lateral sclerosis

2 Responses to Can vitamin D slow the progression of ALS?