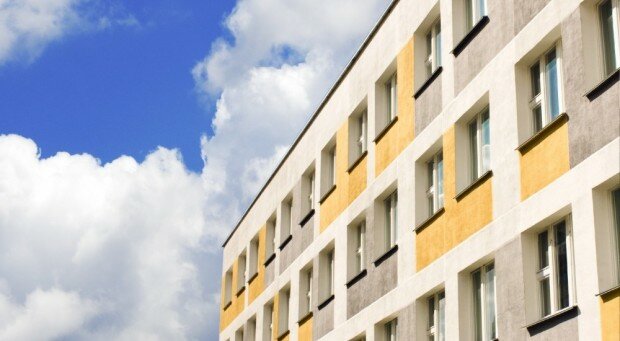 I have blogged before on calcium and concluded we should supplement if we do not get enough calcium in our diet. Contrary to recent fears, the majority of studies show that the risk of cardiovascular disease appears to increase, not decrease, in those with inadequate calcium intake:

Is calcium supplementation a good idea? Posted on November 27, 2012 by John Cannell, MD

What about cancer and calcium intake? In particular, what about lung cancer?

Dr. Yumie Takata and colleagues of the Vanderbilt University School of Medicine recently studied calcium and magnesium intakes and incidence of lung cancer in 71,000 Chinese women who were followed for an average of 11 years. During that time, 428 women got lung cancer.

The median intake of dietary calcium was 441 mg, while dietary magnesium was 266 mg. This calcium intake is low by USA standards, while the magnesium intake is about the same as an average American.

The authors point out their findings were for dietary calcium, not calcium supplements and stated,

“Unlike many North American and European countries, where the majority of previous studies have been conducted, the consumption of dairy foods in China is relatively uncommon (43% reported no intake of dairy foods in our study) and a considerable amount of calcium intake comes from nondairy foods such as rice and vegetables.”

Dr. John Cannell is founder of the Vitamin D Council. He has written many peer-reviewed papers on vitamin D and speaks frequently across the United States on the subject. Dr. Cannell holds an M.D. and has served the medical field as a general practitioner, emergency physician, and psychiatrist.
View all posts by John Cannell, MD →
calcium lung cancer Magnesium